Will Baby Boomers EVER Adapt to CRE Technology?

For the past few years, office demand has been rising faster in cities than it has in the suburbs. And, this increase in demand has been occurring on a significant level too. Since 2010, the rents for office space in urban areas have increased on average by 18.7 percent, compared to the 3.3 percent growth exhibited for office space in the suburbs. Why is this occurring exactly? It’s because demand is being driven by the millennial generation, which is increasingly infiltrating the workforce, and their expectations are often much different than their baby boomer counterparts.For instance, this spike in urban office demand can be attributed to the fact that on average, millennials are seeking to occupy centralized locations that promote a work, live and play atmosphere and have convenient access to public transportation. A good number of millennials have massive amounts of student debt (the price of being the most educated generation in history) and therefore, are seeking to downsize and simplify in as many ways as possible. New technology has allowed them to achieve this in so many ways, and has had such a far-reaching impact on the way that people work that even industries that revolve around tangible assets (such as real estate) are being seriously affected. Collaborative workspaces and working remotely have now become much more common with regards to typical working environments, at least for the younger generation.

In terms of the industry veterans, composed mostly of baby boomers, adaptation to these new forms of technology has been occurring at a relative snail’s pace. Many power players who have successfully cut their teeth in the business still believe in the sanctity of interpersonal relationships above all else. They’re not completely oblivious to the prevalence of modern technology; they’re just less aware of it in terms of its direct effect on their bottom line.

Also, change is hard, especially when it comes to changing something that has worked well for so long. But, change is also ultimately necessary in the evolutionary sense in order to avoid extinction. The baby boomers in the real estate industry need to realize that the young up-and-comers aren’t just pimply faced, socially awkward number crunchers who feel more comfortable behind a computer screen than in a face-to-face meeting. This is an extremely shortsighted perspective that will eventually render close-minded CRE professionals who hold it as dinosaurs.

Why do baby boomers in commercial real estate need to catch up with the times? It’s simple. As I’ve written about extensively in previous blog entries, technology makes team members more accountable, while simultaneously enabling them to communicate better. In short, it promotes more efficiency, transparency and collaboration in a workplace. I don’t think that can ever be considered a bad thing when you have a team that’s working towards a common goal. You have to outfit them with the tools to be successful, and if you’re not knowledgeable in this area, the burden is on you as the team leader to take the reigns and improve your company. Remember: the competition is doing it.

Outside of the immense internal benefits that result from using the latest technology, you also, in turn, enhance your company’s brand as a reliable source and a thought leader in the industry. Big data and analytics-driven decision making have made it more possible than ever to identify future trends and plan accordingly, or even the ability capitalize on a specific anomaly that would have been previously unrecognizable had it not been for all of the data analysis. The reams of information now available at your fingertips makes the negotiation process easier as well. In terms of presenting a good investment opportunity, people aren’t forced to necessarily take your word for it anymore. Not only that, but in this day and age, they will probably be expecting some type of in-depth analysis.

While we shouldn’t underestimate the new workforce, they should know that technology alone will not get them to the promised land. There are tons of things that baby boomers can learn from Gen Y, but we have a few tricks up our sleeves too. Combining fundamental interpersonal skills with technology is when you will become a real estate rockstar. Once you can master the combination of personal relationships WITH technology, you are golden. 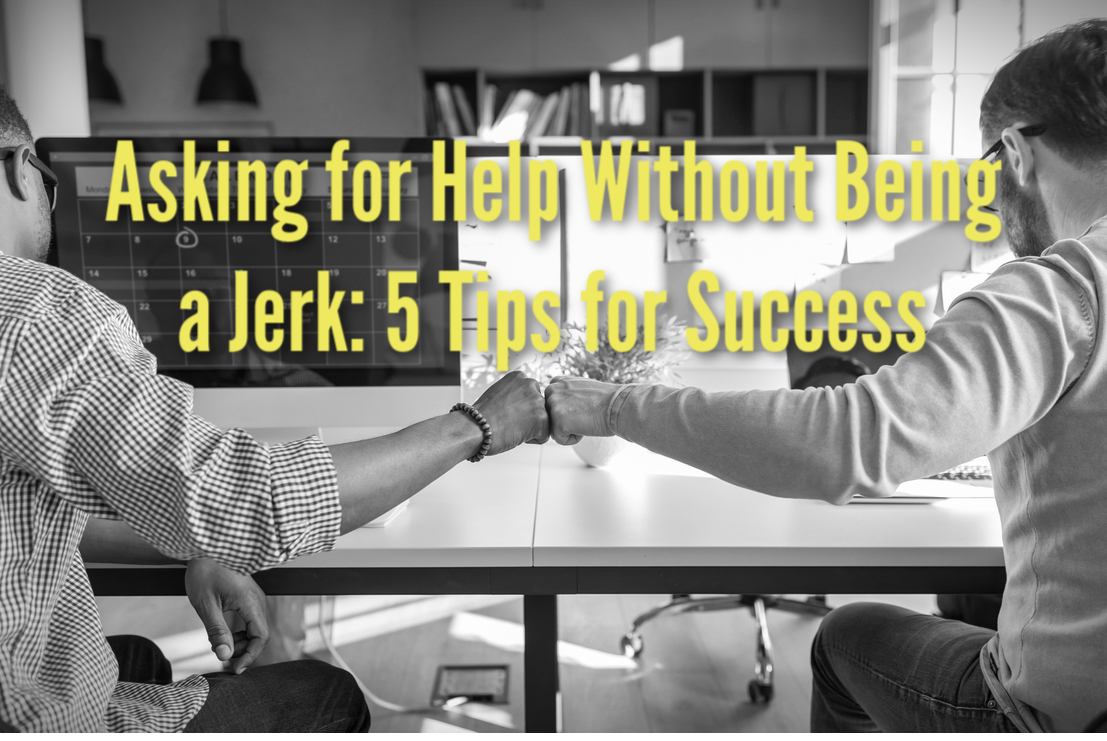 Asking for Help Without Being a Jerk: 5 Tips for Success 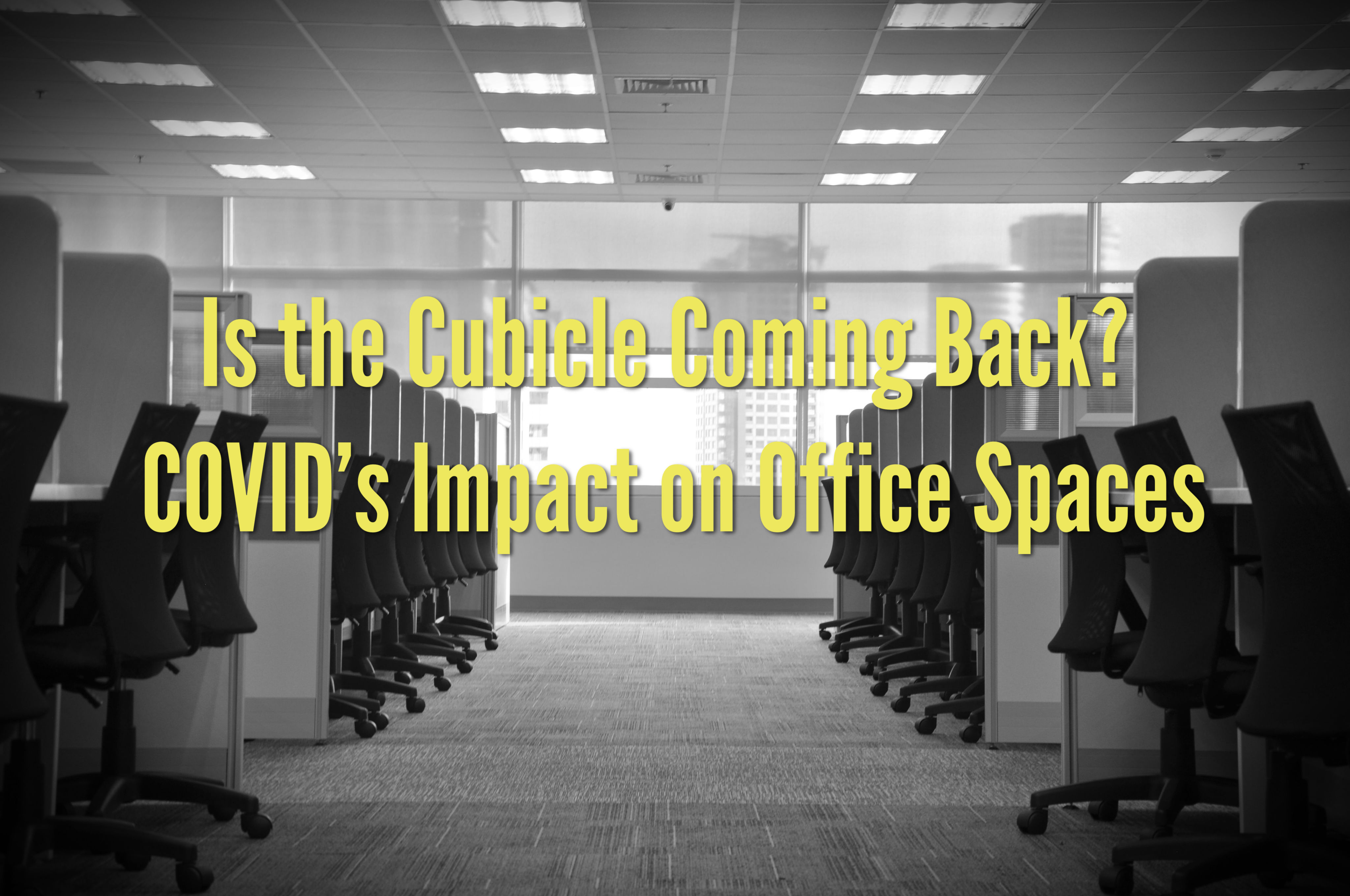 Is the Cubicle Coming Back? COVID’s Impact on Office Spaces 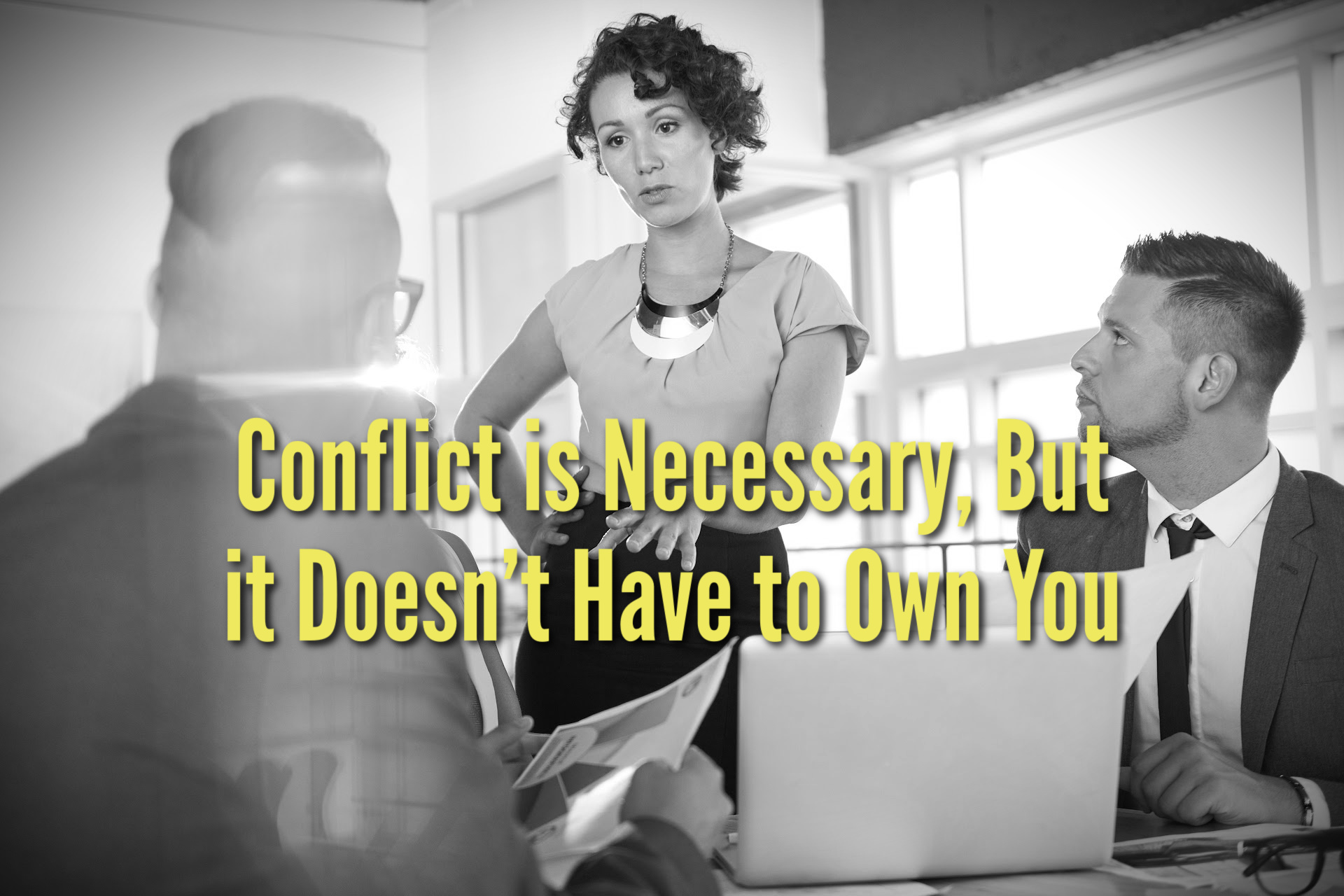 Conflict is Necessary, But it Doesn’t Have to Own You