Patti Grabel: The Recipe Is In You

Few have the opportunity to "live" a story, but artist, writer, and producer Patti Grabel is doing just that. Producers liked her script about a middle-aged woman who moved to New York after divorce and rediscovered her passion for art but felt it lacked conviction. In her light bulb moment, Patti realized she'd drafted the story she was afraid to live. Once she embraced the script as her playbook, Patti found her authentic identity as the Spoon Lady. She continues to positively transform lives by pursuing her passions.

A magical childhood nurtured Patti's creative spirit. As the daughter of summer camp owners, she had an art hut with endless supplies constantly available. The creatives around her constantly brainstormed ways outdo the prior year’s fun. She remembers wearing costumes, color wars, and creating snow in summer.

Her grandmother was equally an important influence in her life. Patti learned the value of nurturing personal connections through helping her collect and bake challah bread pudding each weekend. From her grandmother she learned how a spoon is an extension of the soul.

When Patti decided to opt back into the workforce, the drive to connect with others drove her towards creative writing. Her script writing teacher at NYU recognized her innate talent, but felt her work needed conviction and encouraged her to find it. Over time, Patti wrote 30-40 unscripted programs inspired by life experiences. One was picked up as a pilot. Each pitch increased her confidence and knowledge that she could do this.

Patti spent four years collaborating on a screenplay about a woman moving to New York and finding her freedom after marriage. When it didn't get picked up, Patti adapted it into a film. An agent liked the story but again brought up how it needed conviction and believability. Well, Patti believed in her character. The epiphany struck that this script was her story. It was time to stop writing it and start living it. Patti began like her main character, picking up spoons and creating art.

A gallery owner saw the conviction in her work and believed in Patti’s story. Since her first one-night show, New York and London galleries have featured her work. Bloomingdale's has collaborated with her three times. Patti has used sales of her work to support numerous charities. Patti's book In Love With Spoons releases in 2023 with proceeds to benefit Feeding America. Listen to the full episode here. 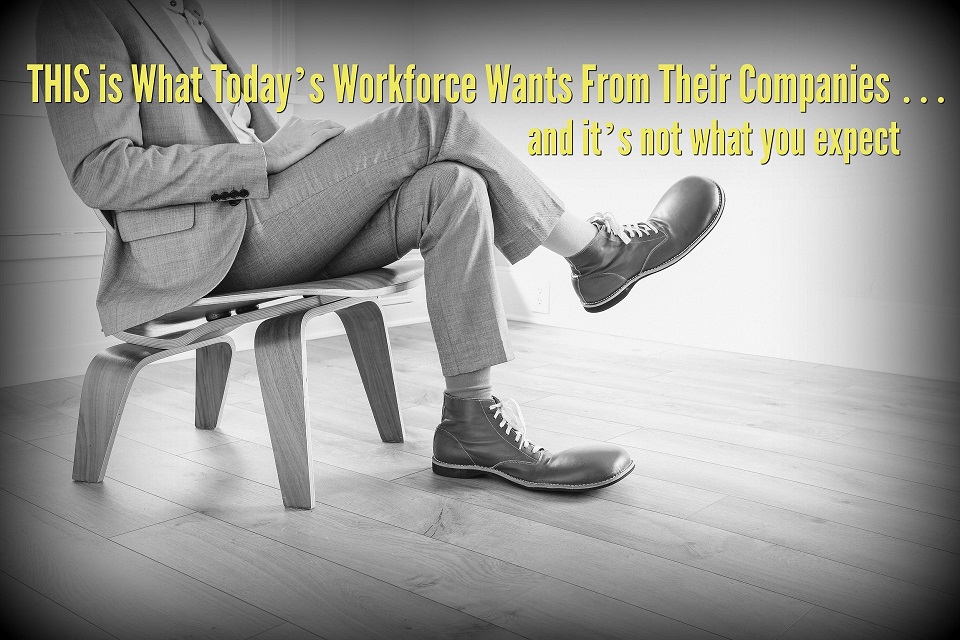 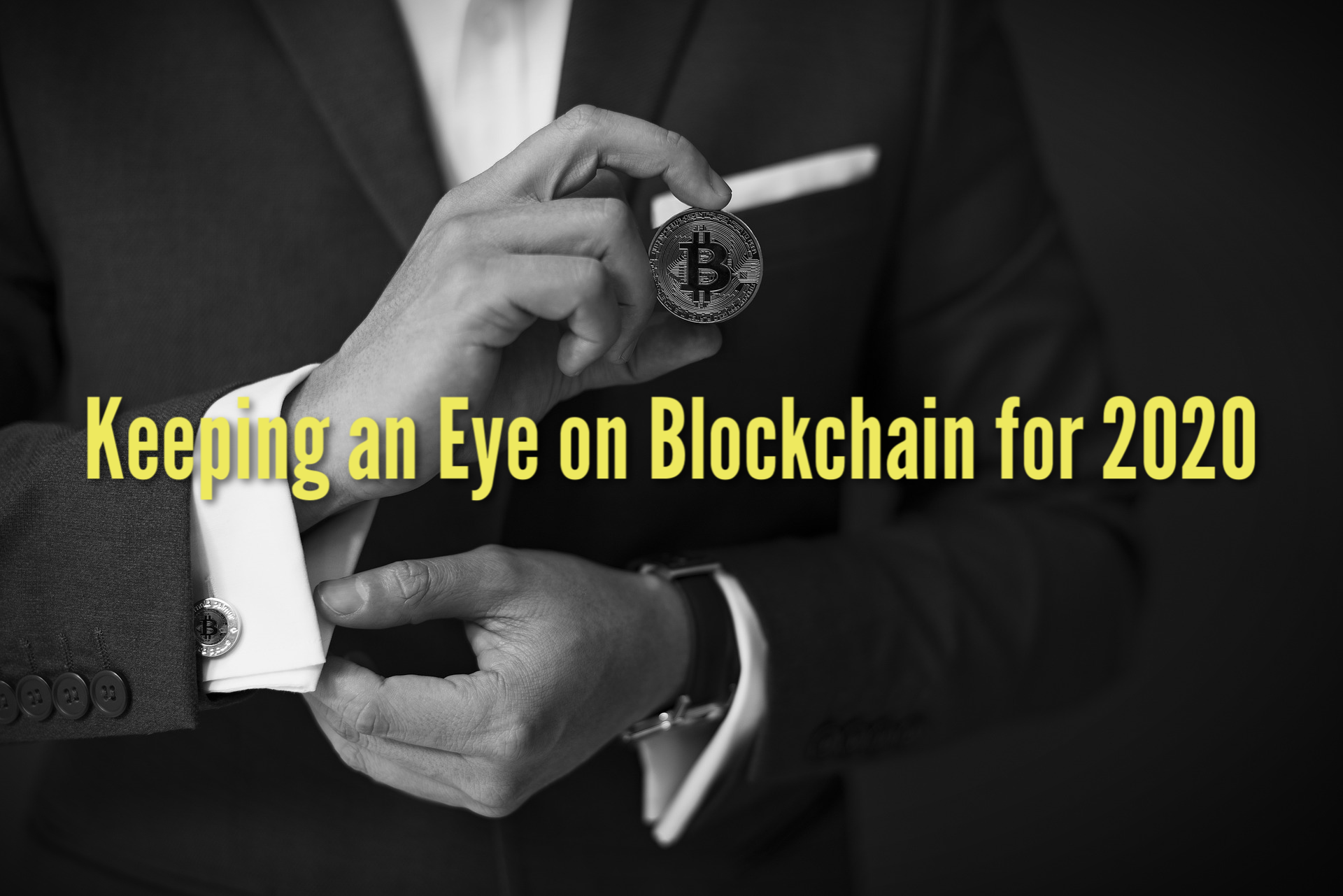 Keeping an Eye on Blockchain in 2020 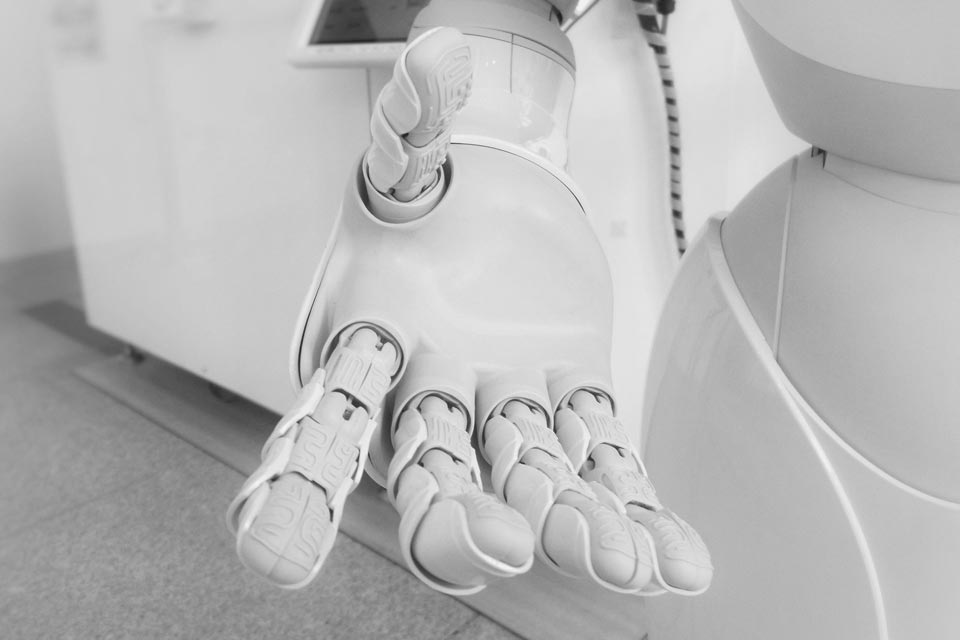