When coworking stops working, is office sharing the natural next step?

With all the news about coworking kingpin WeWork’s massive 16 billion dollar valuation lately, it would be easy to surmise that coworking, specifically at WeWork, is the panacea for any businesses seeking to break free from the notoriously rigid commercial real estate system.

It has after all, become quite the trend that businesses are wising up and seeking flexibility over the risky 5-10 year leases required by most landlords. At this point, over half a million people work from one or more of the 8,000+ coworking spaces scattered across the globe.

But here’s the thing...the one-size-fits-all solution provided by coworking spaces like WeWork doesn’t work for every business. And many who, at first, find comfort in its predictable and repeatable office layout, soon tire of the frat-house like atmosphere and seek something a bit more mature.

So where is everyone going after the appeal of WeWork’s amenities wears off? The answer may surprise you.

Not too long ago, the answer would have been a lease or a sublease but as of late, there’s a new kid in town; office sharing.

If you’re not up to speed on it, you need to be as it’s become one of the most vital pieces of strategically scaling a business.

Drawing a line in the sand

Before we dive into how the evolution from coworking to office sharing plays out, let’s start with a few simple definitions.

Coworking: A coworking space is a space that hosts numerous businesses and is owned or leased by the coworking corporation. Terms vary according to each location and the space is generally set up to house early stage teams who are too premature for a traditional lease.

The key point of differentiation is that with office sharing, the host company was not founded to make money off of their guests. Instead, hosts are teaming up with guests to make the leasing structure more dynamic. As a result, both have the opportunity to grow in their space at will.

Having been in the office sharing business for awhile, we’ve started to pick up on a pattern demonstrated by our customers. We call it the growth staircase.

Most businesses start out Steve Jobs-style in someone’s garage or basement with a dream and a laptop. They work on getting their idea off the ground from whatever home or coffee shop offers the wifi, caffeine and the hospitality necessary to sustain them.

Then, once they’ve validated their idea and started to grow their team, they seek out space in one of the 8,000+ coworking spaces popping up all over the world. Chances are, they’ll make their way to WeWork at some point.

WeWork currently has over 50,000 members working in 2 million square feet spread across 30 cities. And that’s only the beginning — WeWork plans to operate 376 office locations worldwide by 2018.

The secret to their success? They win over growing startups with perks including free coffee, events, and even healthcare hookups like complimentary eye exams and flu shots.

For companies just beyond the garage step of their business, WeWork provides an amazing solution.

In her piece titled, Being At WeWork: The Realities Of Co-Working, Jean Tang recounts how it felt to move her small copywriting agency into New York’s WeWork Park South:

“The inviting lobby took my breath away, and I squealed (really the only way to describe it) at the sight of a spiral staircase, pillowed nooks for informal chats and whimsically wallpapered conference rooms.”

Swanky design aspects and trendy office layouts may draw companies in, but for those rising to the next step on the staircase — companies that need more than a desk and a beer keg — WeWork’s appeal begins to falter.

You see, with all of the networking and collaboration comes distraction, risk and plain just plain irritation.

Tang goes on to list out the daily disturbances that mark her WeWork membership:

So, where does the company that’s outgrown coworking yet isn’t ready to commit to a traditional office lease, go?

For a growing number of companies ranging from tech startups to CPA firms, the answer is a shared office space.

Office sharing provides the flexibility of coworking with the professionalism of signing a lease or sublease on a traditional office space.

With PivotDesk’s model of office sharing, for example, companies in need of office space browse postings online and book tours to get a better feel for a host company’s office layout and culture. Contracts are month to month so teams only pay for the number of seats they need — cutting down on overhead and mitigating risk.

While many companies prefer the security that comes with using a site like PivotDesk to book space, some simply go it alone and rely on their network to find shared office space. Others will seek out shared space with investors or even browse through Craigslist to look for opportunities.

No matter the means of finding it, the numbers show office sharing to be the natural next step for agile businesses outgrowing coworking. On our site alone, we’ve seen a 41% increase in demand for shared office space in 2016 compared to 2015.

So, while many assume office sharing and coworking serve the same clientele, the truth seems to be that each exists to help companies at subsequent stages of growth. Coworking serves the vital purpose of helping early-stage businesses out of the garage-phase and into a fully functioning communal workspace, then office sharing helps those businesses again move into the next step — a real office. 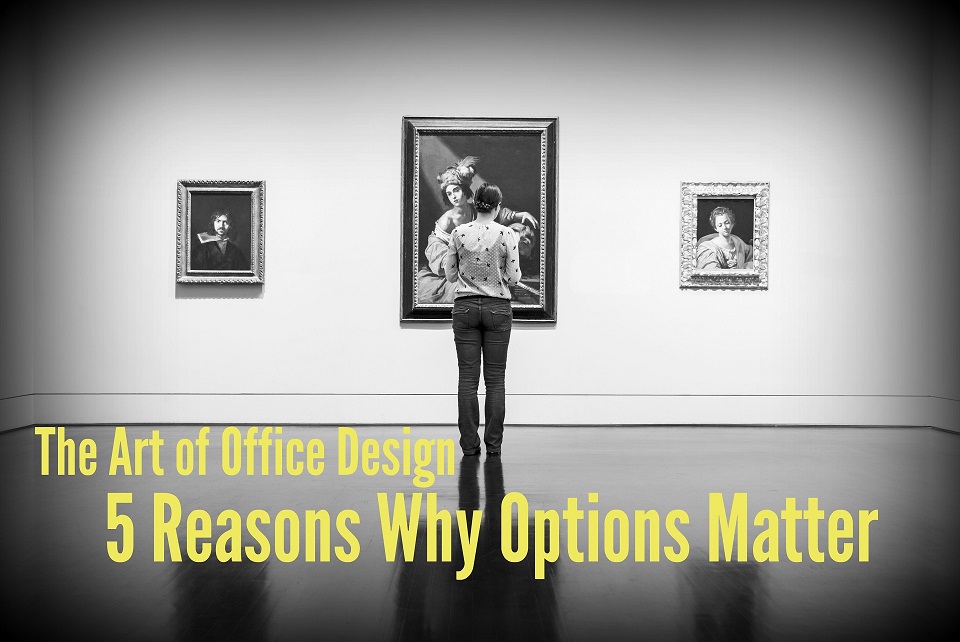 The Art of Office Design: 5 Reasons Why Options Matter 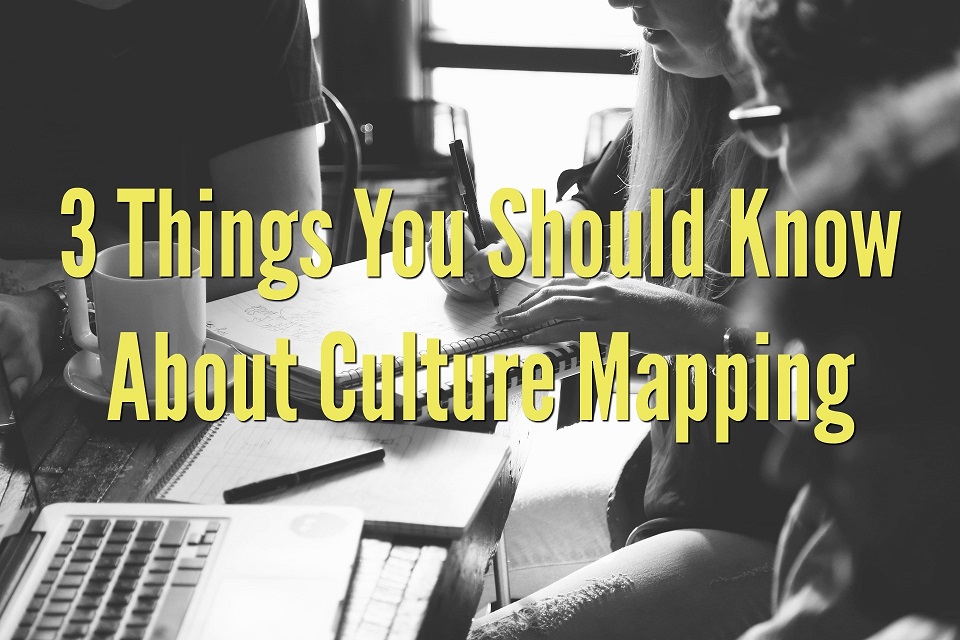 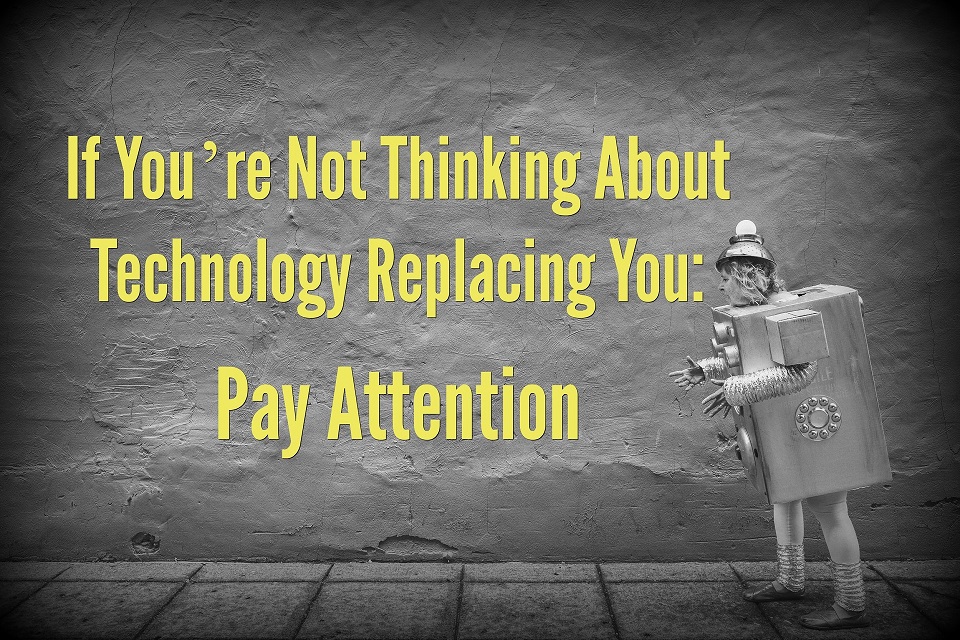 If You’re Not Thinking About Technology Replacing You: Pay Attention