The Art of Office Design: 5 Reasons Why Options Matter

Does creative office design make you better at your job? The answer depends on who’s doing the creating. A flexible work environment can boost productivity and also aid in retention, but only if the people who work there feel some sense of control and autonomy.

In other words, all the fun slides and espresso machines in the world won’t make the workplace more productive and energized unless the people there have some say in how their environment is arranged. Just providing an open office or “collaborative space” really has no positive effect on performance or engagement.

In fact, open-plan offices have been found to reduce productivity and impair memory among people working in them, and they’re also associated with high staff turnover. There are some really detrimental effects found to occur in an open office design.

If the open office plan isn’t ideal —it turns out that we have a biological need for control over our environment. It’s sort of a survival mechanism, according to researchers at Columbia. Further, conditions that support an individual’s exercise of autonomy also enhance performance, persistence, and creativity.

#3. Personalization is an expectation

People who are used to personal devices that can be set up and adapted to suit very specific needs and preferences have come to expect the same from the spaces they inhabit. Your team members will appreciate the option to arrange their space in the way that suits them best –and to rearrange it next week if that seems appropriate.

#4. The value of tinkering

Gen Y (aka Millennials, but we don’t say that word anymore), who make up most of our workforce, prize curiosity and the freedom to find alternative ways of doing things on their own initiative. So whether it means added lighting or rearranging the furniture, the ability to exercise some control over their work environment can greatly enhance your team’s job satisfaction and engagement: two significant factors in both productivity and retention.

#5. The ability to have an impact

To me, the ability to have an impact means you treat your office like your home —this only happens when you truly believe it’s the truth. An example is creating a non-bureaucratic suggestion box that actually gets taken seriously when implemented.

The best office designs leave some room for customization and adaptation. This holds true for the physical workspace as well as schedules. The ability to tailor their workday can greatly contribute to your team’s sense of autonomy; so it’s wise to give them some say in where and when they work. Through the utilization of digital tools and cloud storage, many jobs are very mobile-friendly, and this sort of flexibility boosts workplace satisfaction.

Relinquishing some control over the design of the workspace can be a smart move for management. It gives team members a sense of control and involvement that every human naturally craves — and this will have a positive effect on engagement and satisfaction. The result will be a workplace that breaks some molds, but it will ultimately lead to greater productivity and ensure retention of your best team members. 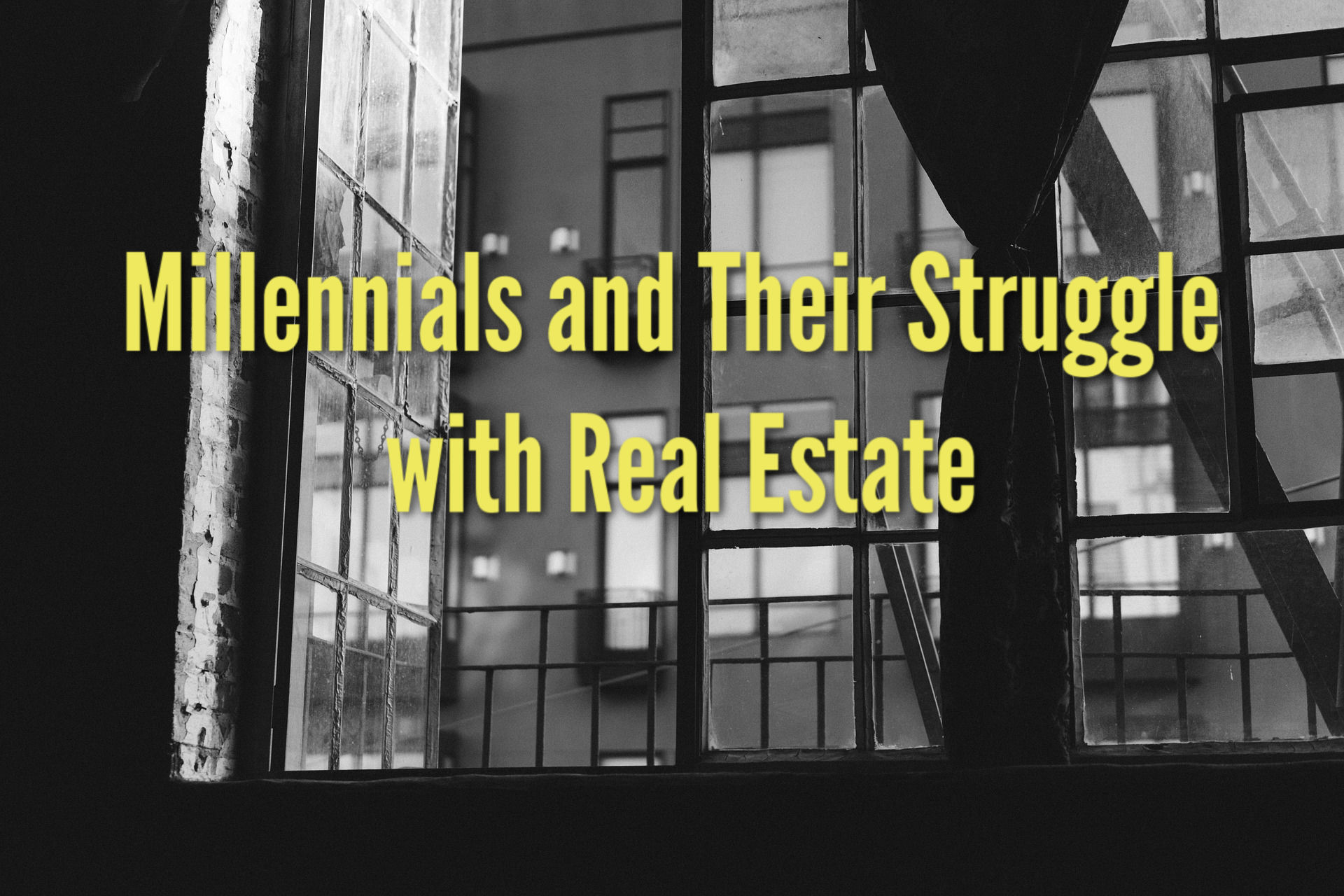 Is CRE Ripe for Disruption? ABSOLUTELY! 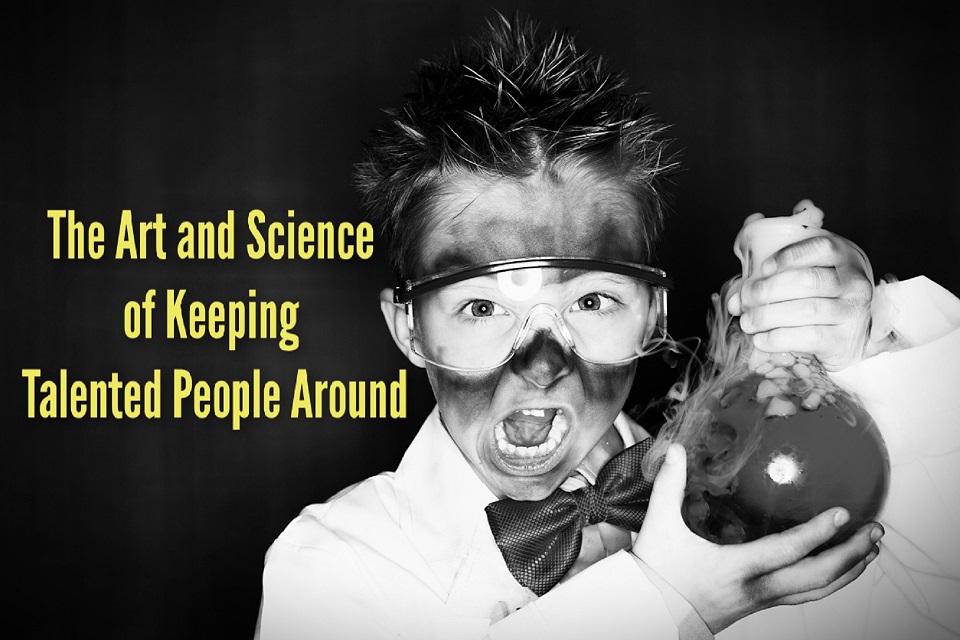 The Art and Science of Keeping Talented People Around