Most of us would agree that annual performance reviews have become a fairly meaningless ritual. They can be very time-consuming for management and team members alike, they often decrease motivation and morale, and they’re a very subjective and unhelpful way to track activity.

I’m not saying that we can abandon all efforts to evaluate and reward performance, but for many it seems that the time has come to update the traditional model, which has been in use, more or less, since F.W. Taylor laid out his Scientific Management Theory in 1911. His ideas, which helped make organizations more efficient in the Progressive Era, are summarized:

Taylor's management theory asserts that organizations should identify the best way to do a job, train team members to handle each element in a predetermined manner (instead of basing their work on their own personal discretion) and set up an equitable system of rewards for improved productivity.

That last bit, about rewarding productivity, is what led to performance reviews. The world of work has changed some in the last 100 years, and for many businesses, there’s a need to change how we evaluate our progress as well.

There’s no such thing as a one-size-fits-all for any part of our businesses —or life— anymore.

A matter of depth

Today’s positions require team members to have more expertise and to be able to work independently, exercising their own judgement to solve problems. The old method of applying a set of Key Performance Indicators (KPIs) across entire departments is too much of a one-size-fits-all approach for modern business.

The toughest solutions will only come into reality if team members actually feel they can create their own metrics for what that solution means —and own the results. So buy-in from the leader’s vision is paramount to the success of that business. The more people feel attached to the vision and the metrics, the more that company will be the leader in everything it does.

We sometimes get lost in the KPIs. I’ve never written down a goal that had a KPI that really, truly mattered. To measure a success is a great thing, and KPIs do that, but when you’re building a company things change way to fast— a lot of your metrics end up not being real by the time you get around to reviewing them. They’re a moving target that need the embracement of the entire team —so they can keep recreating how goals are measured.

Many companies, including industry leaders like Google, Microsoft, GE, and Netflix, are moving to a model that includes continual feedback and coaching for team members, rather than a seemingly arbitrary and even irrelevant set of indicators.

As a nation, we've been raised on the "competition model" where we compete against others as the measure of our success. In truth, you're only competing against yourself.  Now more managers are adopting the principles of Conscious Management, which emphasizes creating a high trust and high performance work environment so that employees can pursue professional excellence and personal fulfillment. Conscious managers look to bring out the best in employees; to inspire and support them in a common purpose that puts people before profit (and, by the way, improves productivity).  For many, this is resulting in lower turnover, higher staff engagement and improved knowledge retention.

So it appears as though the idea of annual reviews is being left behind as the focus within organizations changes.  The Economist identified four changes that are happening in the way performance is evaluated:

Getting outside the box

In the end, when you look at some of our industry’s most successful companies, they all seem to share the values of collaboration and communication, which enables traditional performance management to be left in the dust.

When we push our team members to be outside the box —to collaborate, communicate, and make connections— performance reviews don’t need to exist. They can happen organically. 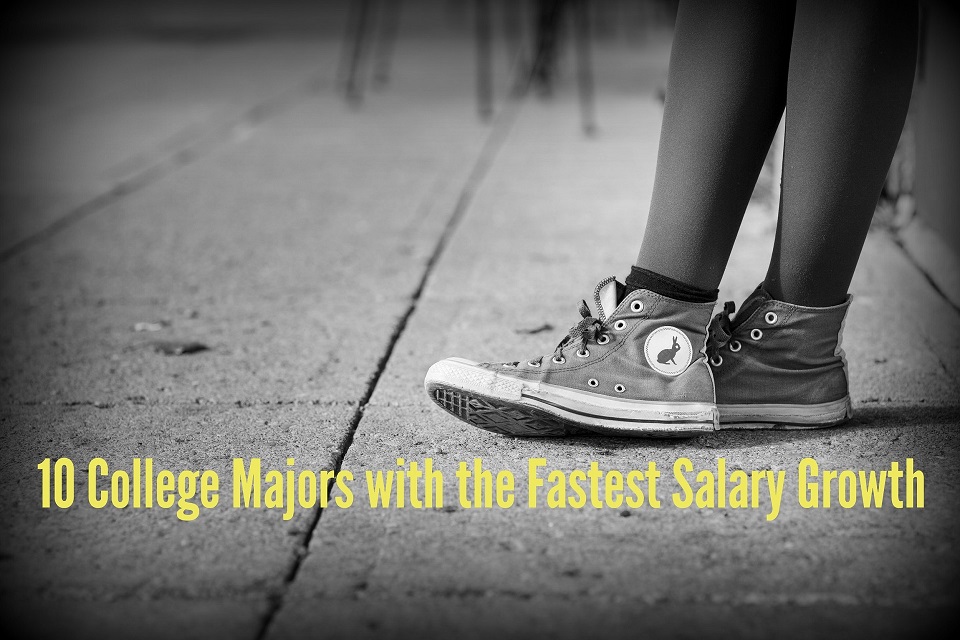 These 10 College Majors Have the Fastest Salary Growth 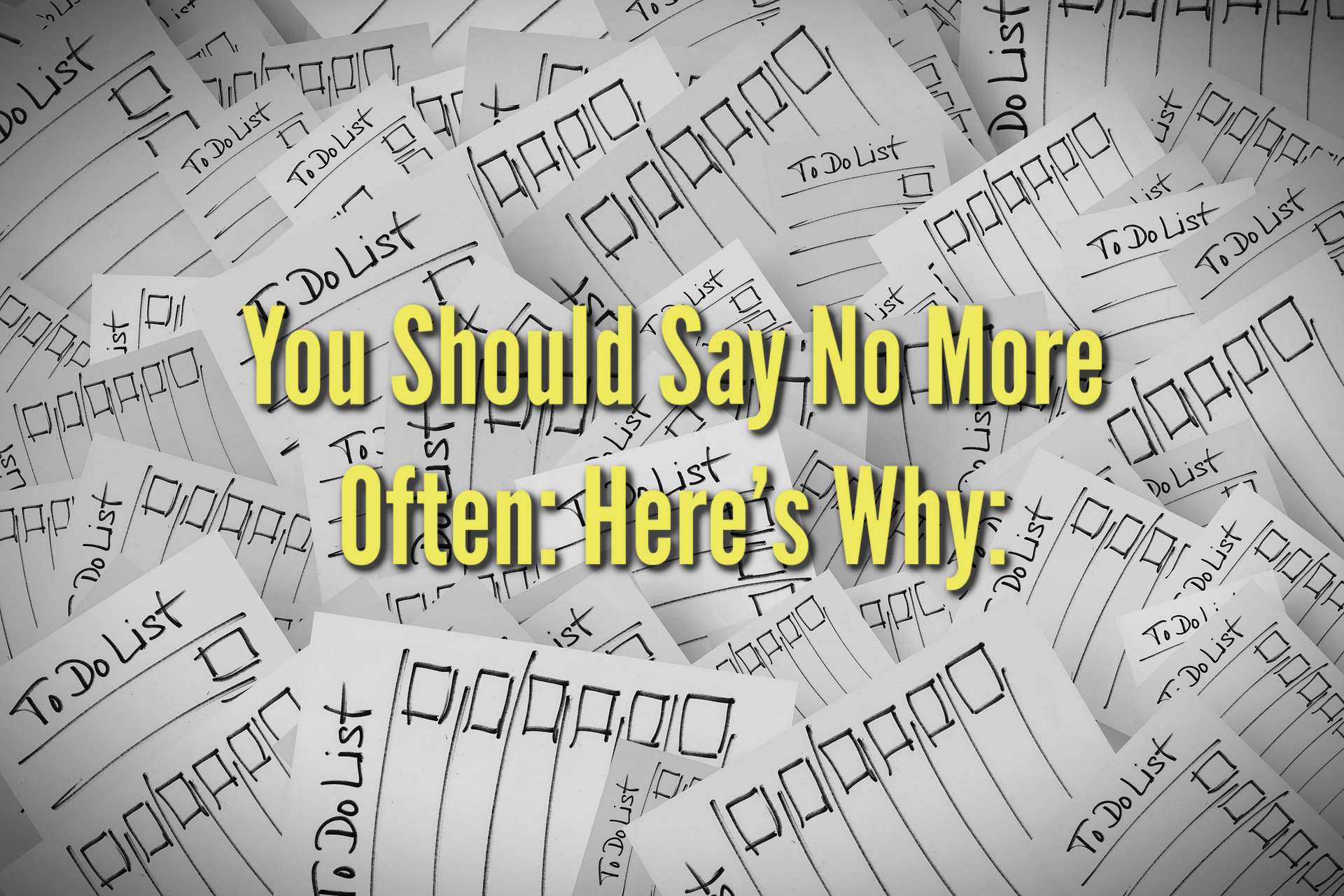 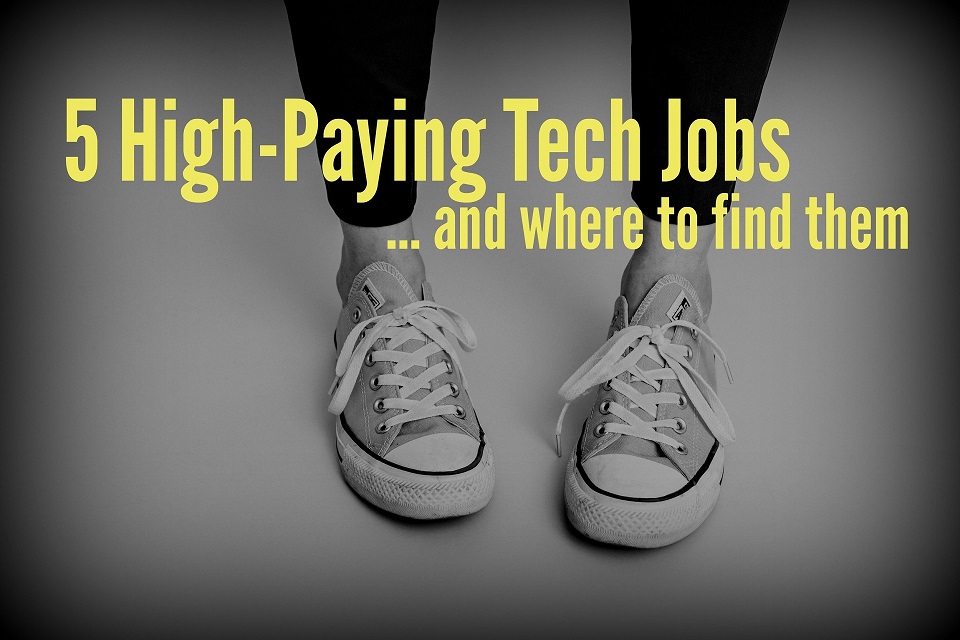 5 High-Paying Tech Jobs and Where to Find Them