Be a Doer, Not a Talker … and Other Lessons on Influence

With the advent of social media, our potential influence expanded exponentially. Any user can now have a voice, possibly reaching thousands and playing a role in their decision-making. Individuals rely on comments from other users to make all sorts of purchasing decisions - and commercial real estate is not shielded from this.  In business, influence is currency. But a change is underway relating to how people react to social media, and in turn how to use the platforms effectively.The ubiquity of social media is complete. Gone are the days when people clicked on any link that appeared in their feed. We don’t have the time or interest to jump down all the rabbit holes that marketers and friends place along our path.

As access has become the default, users have become a little jaded, and definitely more selective.

In early days of adoption, it was easier to become an “influencer.” People just exploring a new platform were eager to hear from early adopters about the best ways to use social media. Now most people are very familiar with those ideas, so influence requires a different, more focused approach.

The CRE landscape is sitting at the tipping point of where social media once was. We need the same early adopters and influencers in CRE to get us to our full potential. WeWork, for example, started out in a garage and now boasts market caps bigger than the biggest companies that serve the industry.

To grab the attention of users now, information has to go beyond general best-practices and focus on specifics.  To stand out in the sea of “influencers” - both real and bogus - it’s essential to include new, real insights. Increasingly, the real influencers are experts in their chosen subject matter. Thought-leaders, if you will.

Breaking into this circle of influence requires understanding who the real influencers are, and making connections.  Creating partnerships with influencers who are doing notable things in the field helps build our own expertise and influence, as does embracing the influence of prominent products. Creating a link to these established influencers will increase our reach.

And, It’s Gotta Get Personal

Another important approach for building influence is sharing customer stories. Provide users with details of your customers’ experience and successes. This can have a powerful influence, particularly when the customers themselves have influence. Users respond to well-known names.  You’ll see this simple strategy employed on any well-designed company site, and it’s a sort of passive marketing that drives itself and produces far-reaching results.

Social media is becoming driven by “what you know” more than by “who you know.”  Commercial real estate will be different - it will be what you know and who you know that becomes the winner. The novelty of being able to connect with pretty much anyone online has worn off, and while users still heed the ideas of celebrities or industry leaders in some cases, it’s much more tempered with the question of “what’s in this for me?” than before.

Today’ influencers are leaders because they’re innovative, courageous and explore. They share what they find along the way. They're not afraid of making mistakes, because every mistake gets them closer to their victory. It’s not a “me, me, me” game. It’s about sharing, educating and inspiring. It’s about helping others. And, it’s not just tech and social media - this applies to “real life,” too!

Providing value to users, clients, friends and colleagues requires us to specialize and be doers, not just talkers.

Going forward, our expertise will have to be demonstrated through actions, and technology and social will be tools for inspiration and network building.  Fluff and b.s. ramblings will get the burial they deserve, and a leaner, more useful version of tech and social will come into view.  Influence will be earned one person at a time, and it will serve to advance the industry, not just an individual or company. Welcome to the 21st Century! 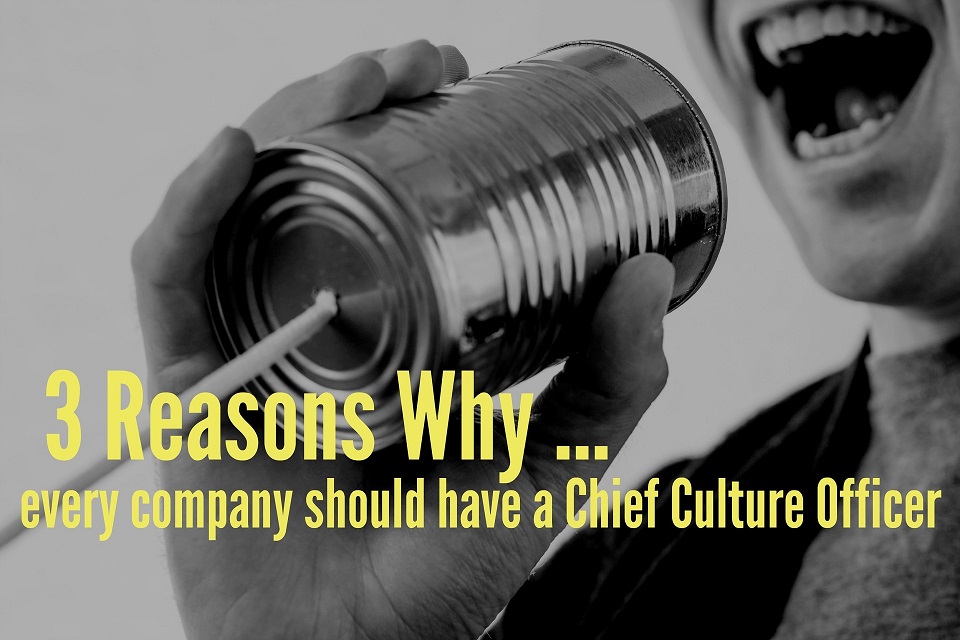 3 Reasons Why Every Company Should Have a Chief Culture Officer 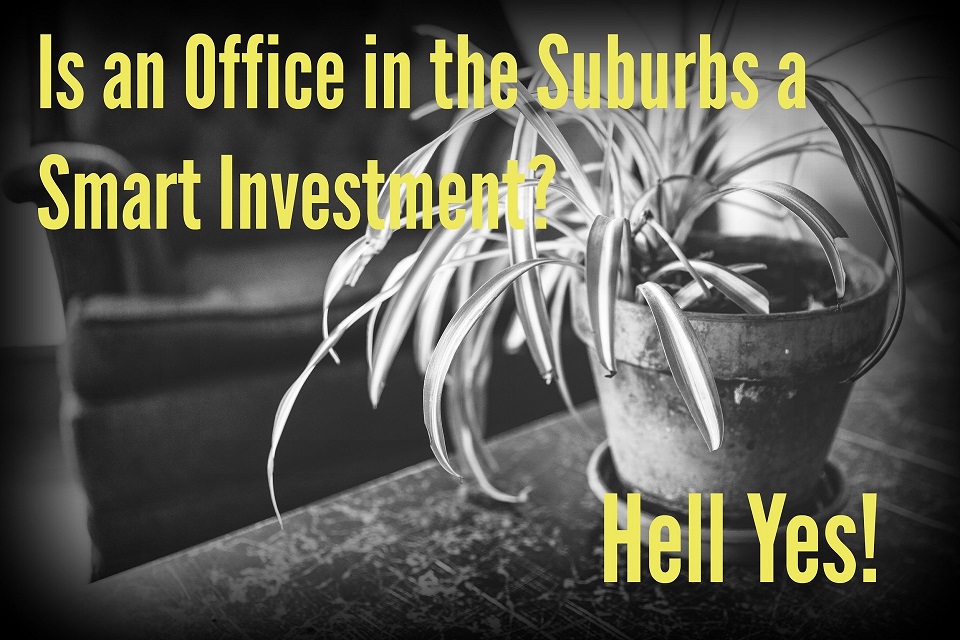 Training Goes Tech to Give a Tactical Advantage