My close friend Brett Yormark has always dreamed of working in sports. His career path includes some of the biggest sports teams and brands, and now he’s the COO of Roc Nation. It was awesome sitting down with Brett and talking about his inspiring career story on my podcast.

I’m so excited to share the three things that I learned when speaking with Brett Yormark.

“My career has really been all about passion,” said Brett. Brett explained how, as a kid growing up, he always loved sports. “My twin brother, Michael and I just played sports. That was our outlet, it was our life,” said Brett.

However, Brett said that he wasn’t sure that he would be able to pursue a career in sports because the industry was so difficult to break into. Brett explained how in college, he took an internship with an investment company on Wall Street — and immediately learned that it was not what he wanted to do.

“At that point, I realized that I’m going to pivot and truly chase my passion and dreams, which was to be in sports,” said Brett. “I realized that that was my true calling and where I really wanted to be and pursue a career in.”

From my perspective, I think we need to try out many things to realize what we don’t want. That’s how we can learn what we actually want and fine-tune our vision.

#2. Starting at the Bottom is a Good Thing

When he got out of college and was ready to enter the sports industry, Brett said that he was fortunate to start at the bottom.

“I had visibility to every area of the franchise,” explained Brett. When he first broke into the industry in 1988, Brett said that there were only 25 people in the front office. “Ultimately, when I got that job, I was given a pad, a pencil, and a cube, and told to go to work. It was trial and error,” said Brett.

Brett said that this allowed him to get exposure to every facet of the business, which was fantastic for him. This exposure allowed him to find his niche. “I gravitated to the commercial side. I knew that now that I’m in the environment that I want to be in, I want to make my name by being the guy who’s in the commercial side of the business,” said Brett. He said that he wanted to sell tickets, sell sponsorships, and drive revenue.

#3. The Importance of Creating Your Own Personal Progression Ladder

Once Brett honed his natural skillset on the commercial side of sports, he said that he began to map out the vision for his career.

“I always felt that my best chance at getting to where I wanted to be was to go up through the revenue track. At a very early age I realized that,” shared Brett. “I created for myself what I now call my own personal progression ladder. I realized that to get to the CEO, which was at the top of the ladder, there were multiple steps I needed to take to get there,” said Brett.

Brett said that every move he made in his career was always building on his personal progression ladder. Brett explained how he was constantly honing his skills and scaling his endeavors from local and regional to national.

“My progression ladder was very well thought out. I knew that I was going to take the revenue track, and by doing that, I realized that there were certain parts of the commercial business that I needed to learn in order to get me to the top of the ladder,” said Brett.

I love how Brett was able to have a vision and stick to it, ultimately growing his career to become the CEO he always wanted to be.

Thank you so much, Brett!

Keep up with every new episode release — subscribe to my podcast here! 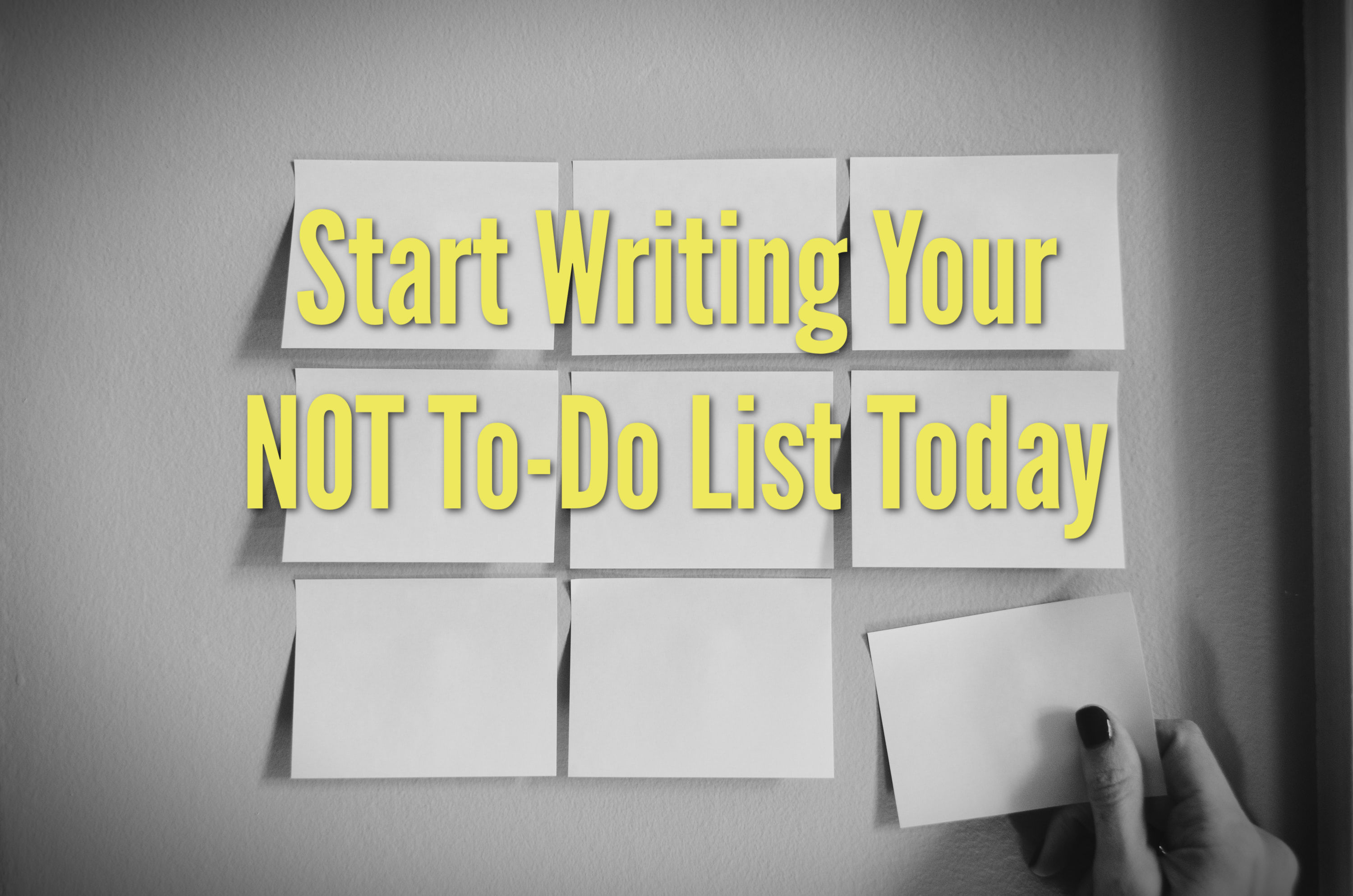 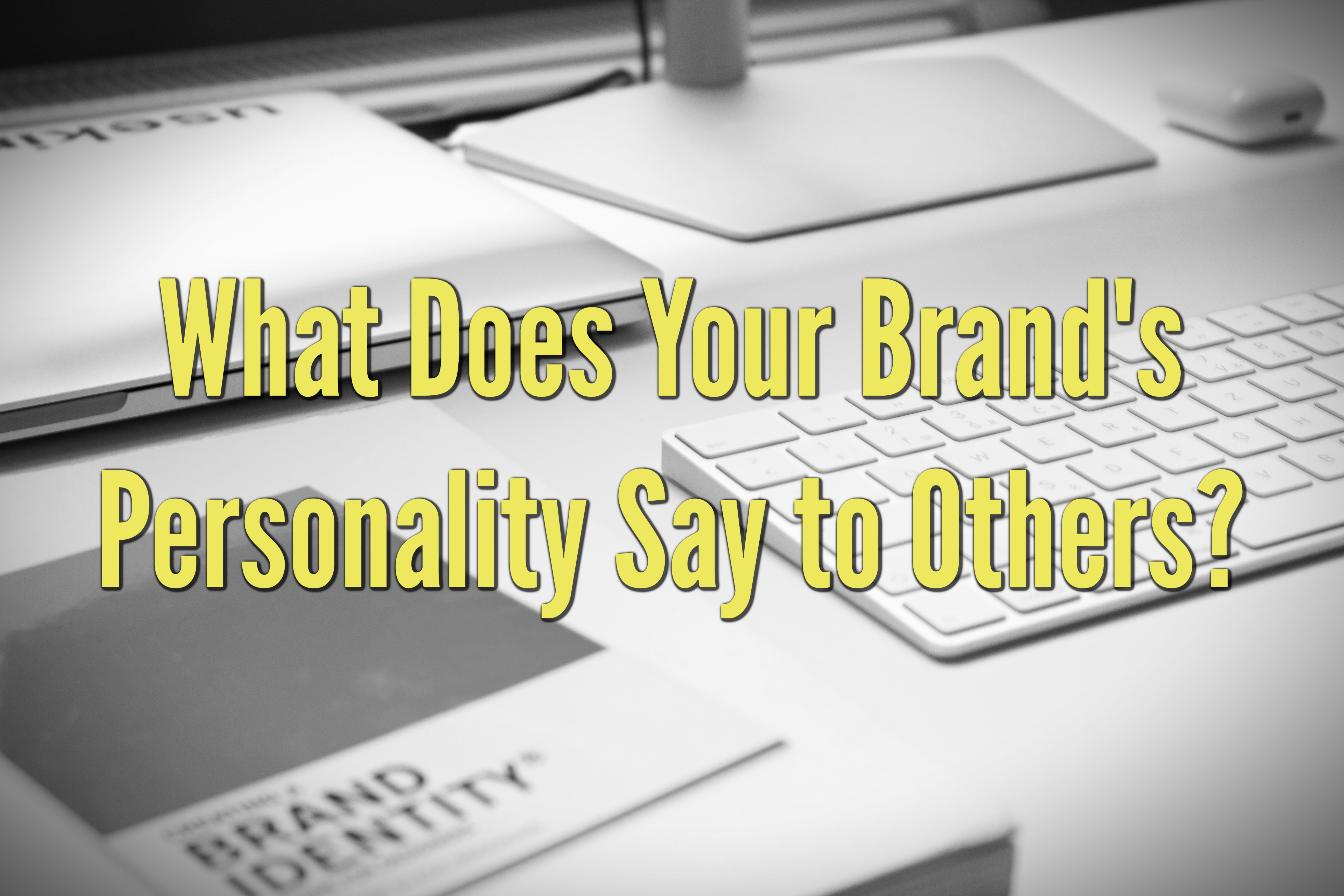 What Does Your Brand's Personality Say to Others? 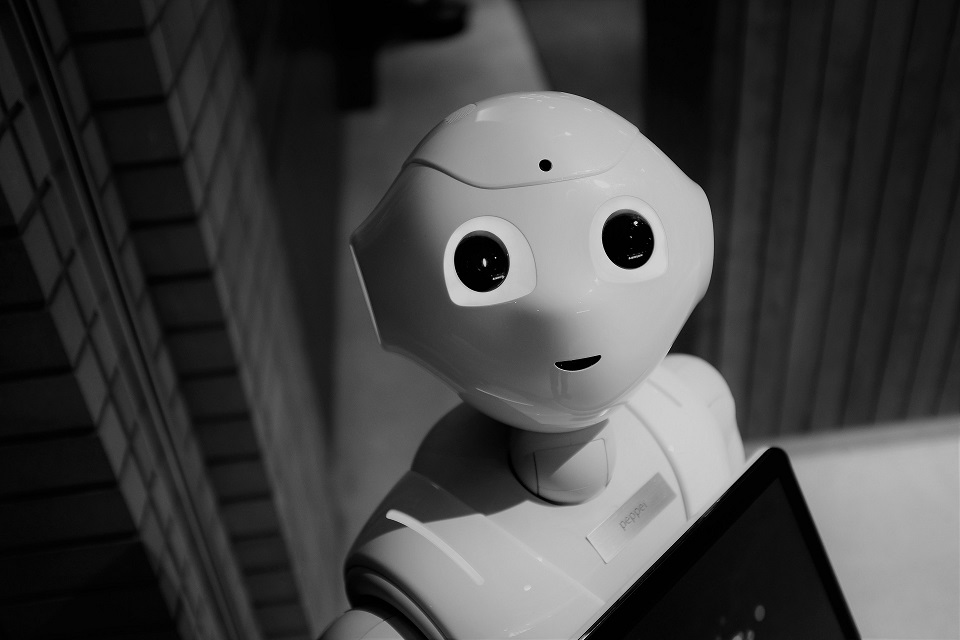