As a kid, keyboardist David Bryan wanted to be either a rock star or a doctor. He was a pre-med student with a 4.0 GPA when his friend and high school bandmate Jon called with good news. Atlantic Records wanted to sign Bon Jovi. David figured, why not give it a try? Forty years later, the founding member has achieved the rock star dream, having toured the world, sold hundreds of records, and been inducted into the Rock’n’Roll Hall of Fame.

David started at the piano at seven years old. The young David practiced hours every day and took lessons from a Juilliard professor. His passion and talent for music were clear, but the road to rock stardom wasn’t easy. Bon Jovi’s first album, released in 1984, sold only half-a-million records, and the second sold only 800,000. To get their name out there, the band toured relentlessly. David estimates he spent a total of six months at home over six years.

On the band’s last chance, Bon Jovi leaned into its roots as a live rock band. The resulting third album catapulted the rock group to stardom. Now with the band’s 40th anniversary next year, David reflects on how not being afraid to fail allowed him to take the chance to make a career out of his passion.

In addition to Bon Jovi, David was a songwriter for the Tony-award-winning Broadway musical Memphis. He and collaborator Joe DiPietro’s second project, Diana, a musical inspired by Princess Diana, is streaming on Netflix. David discusses the process behind writing and releasing a Broadway show and the challenges of being in the entertainment industry during a pandemic. Listen here. 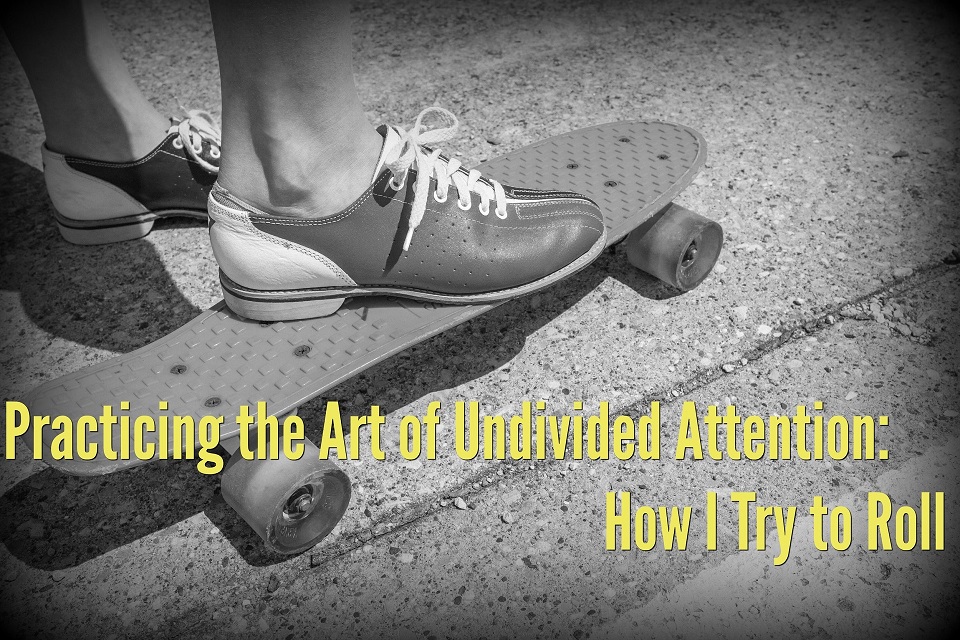 Practicing the Art of Undivided Attention: How I Try to Roll 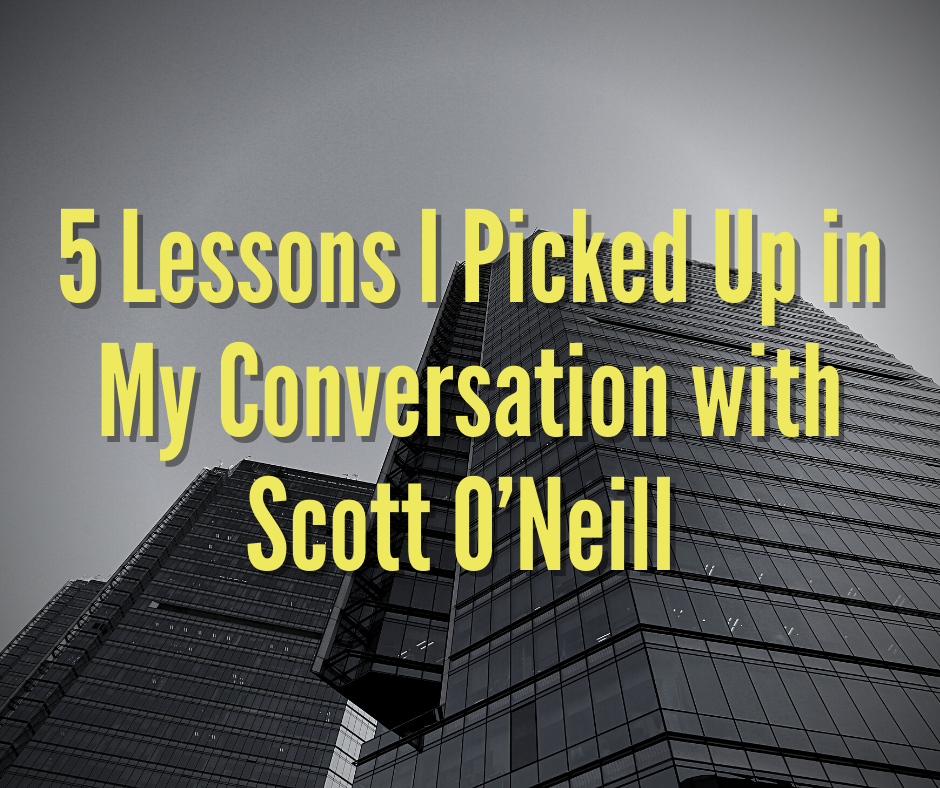 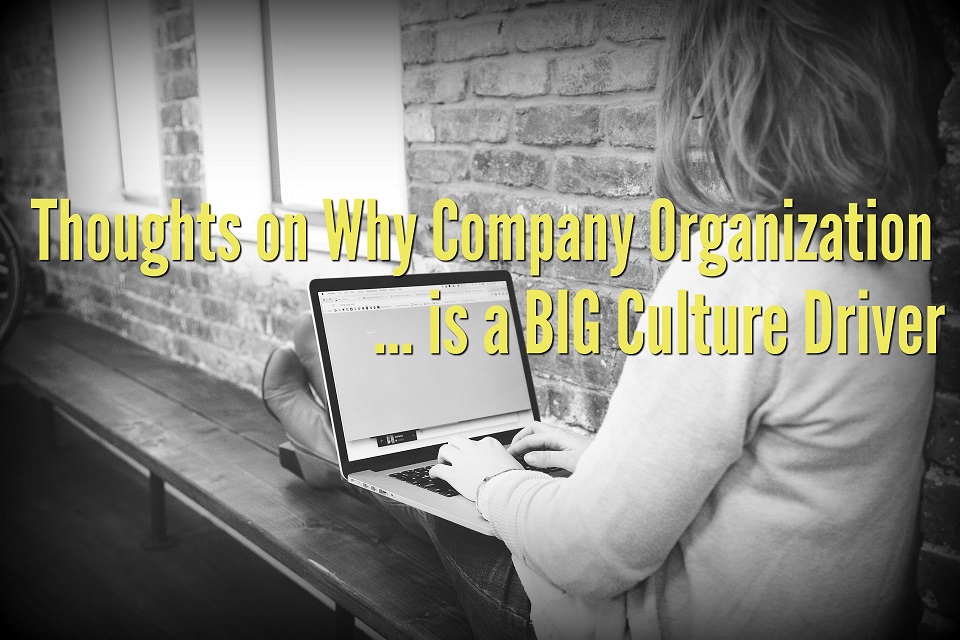 Thoughts on Why Company Organization is a Big Culture Driver