To Boldly Go Where No One Has Gone Before: Lessons Learned from William Shatner’s Space Ride on the Blue Origin

We’ve all probably heard about William Shatner going to space, and you’ve got to admit — it was pretty exciting.

Besides displaying a massive feat of technology, it shows what the human spirit is capable of. By that, I mean achieving the impossible.

90 Years Old and Ready for Space

Let’s look at William Shatner as an example of this.

He’s 90 years old and still willing to go out and do things that are out of his comfort zone. He is the oldest person to ever fly into space — a noteworthy accomplishment that certainly defies anything ordinary. Of course, he does have the sci-fi experience of playing Star Trek’s original Captain Kirk.

After leaving the earth’s atmosphere and taking a joy ride on the edge of space, Shatner tweeted “I do not know what I may appear to the world, but to myself I seem to have been only like a boy playing on the seashore, diverting myself in now & then finding a smoother pebble or a prettier shell than ordinary, whilst the great ocean of truth lay all undiscovered before me.”

If that’s not visionary enough for you (you’re not of this world - ha!), Shatner described his experience in the great cosmic frontier by saying, “The covering of blue. This sheet, this blanket, this comforter that we have around. We think, ‘Oh, that's blue sky.’ Then suddenly you shoot through it all of the sudden, as though you're whipping a sheet off you when you're asleep, and you're looking into blackness, into black ugliness.”

Are You Willing to Defy All Limits?

For me, this is an epic example of someone taking chances. Shatner wasn’t afraid to try something new, something revolutionary, and something fantastic.

We’re all talking about how Jeff Bezos is creating the infrastructure for humanity to venture out into space. Everyone has their own opinion about what’s happening. But, someone like Shatner went beyond the talk. He jumped on board the Blue Origin ship and took a ride out there. Call it crazy, experimental, or whatever you’d like — but I say it’s inspirational and badass.

Emerging Out of the Pandemic: Who’s Ready to Grow?

When I read about Shatner going up into space, I thought that this was a fantastic example for everyone to follow.

We’re all trying to learn how to deal with the pandemic, but the world isn’t the same as how we left it back in 2019. We’re in a new terrain now with new rules and new challenges. In order to thrive in this new environment, we all need to find new ways to do things.

While it’s a kick-ass example, William Shatner’s joyride in space is a good way to show that ingenuity and creativity are what we need to channel right now.

We’ve been in a rut for too many months. Everyone needs to find what it is for them that gets them back out there, living their best lives. Whether it’s space or simply getting back to the golf course on the weekends, we can all benefit from finding what gets us reinspired and ready for life. 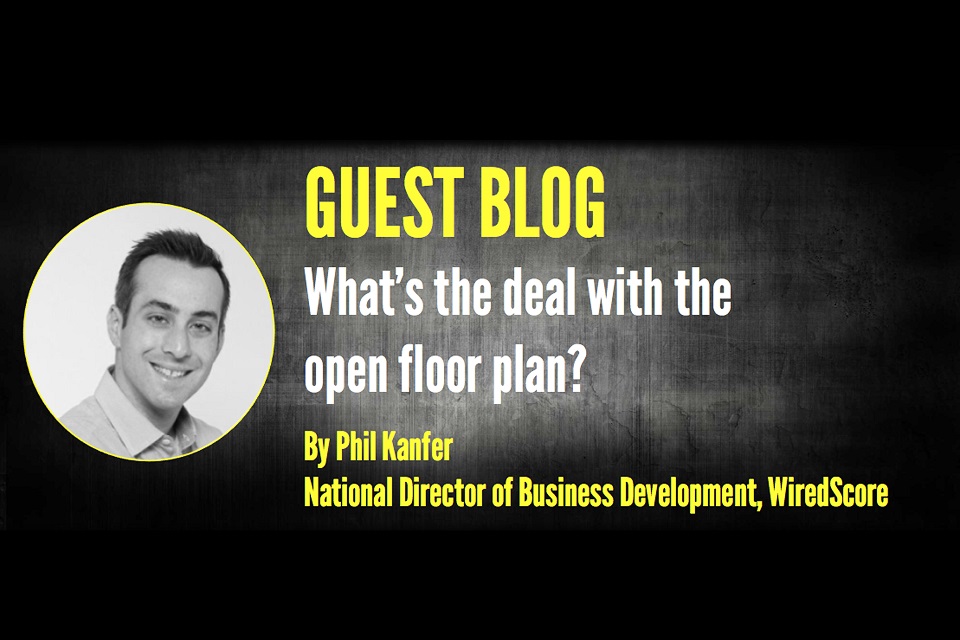 What’s the deal with the open floor plan? 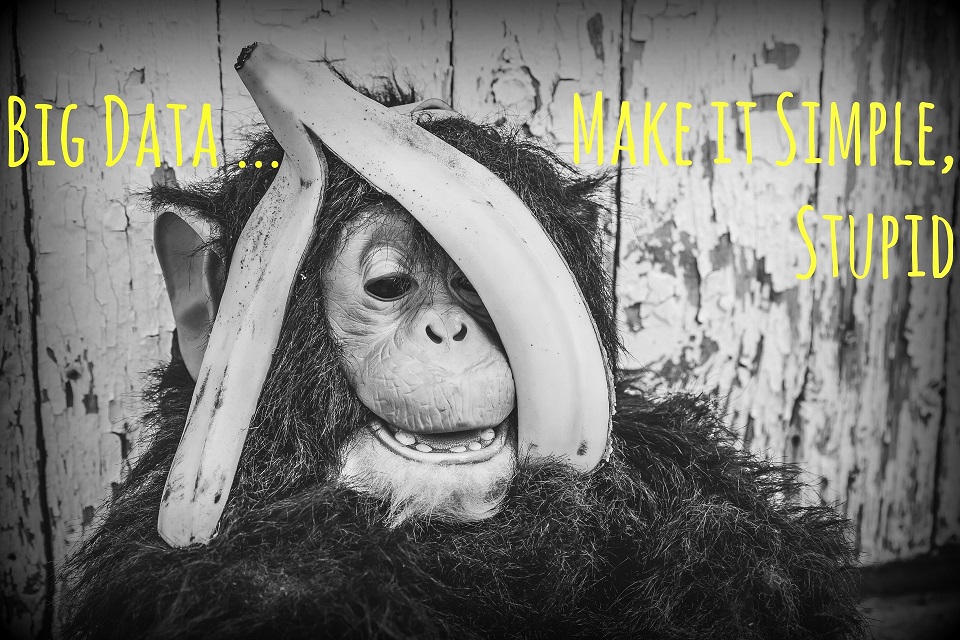 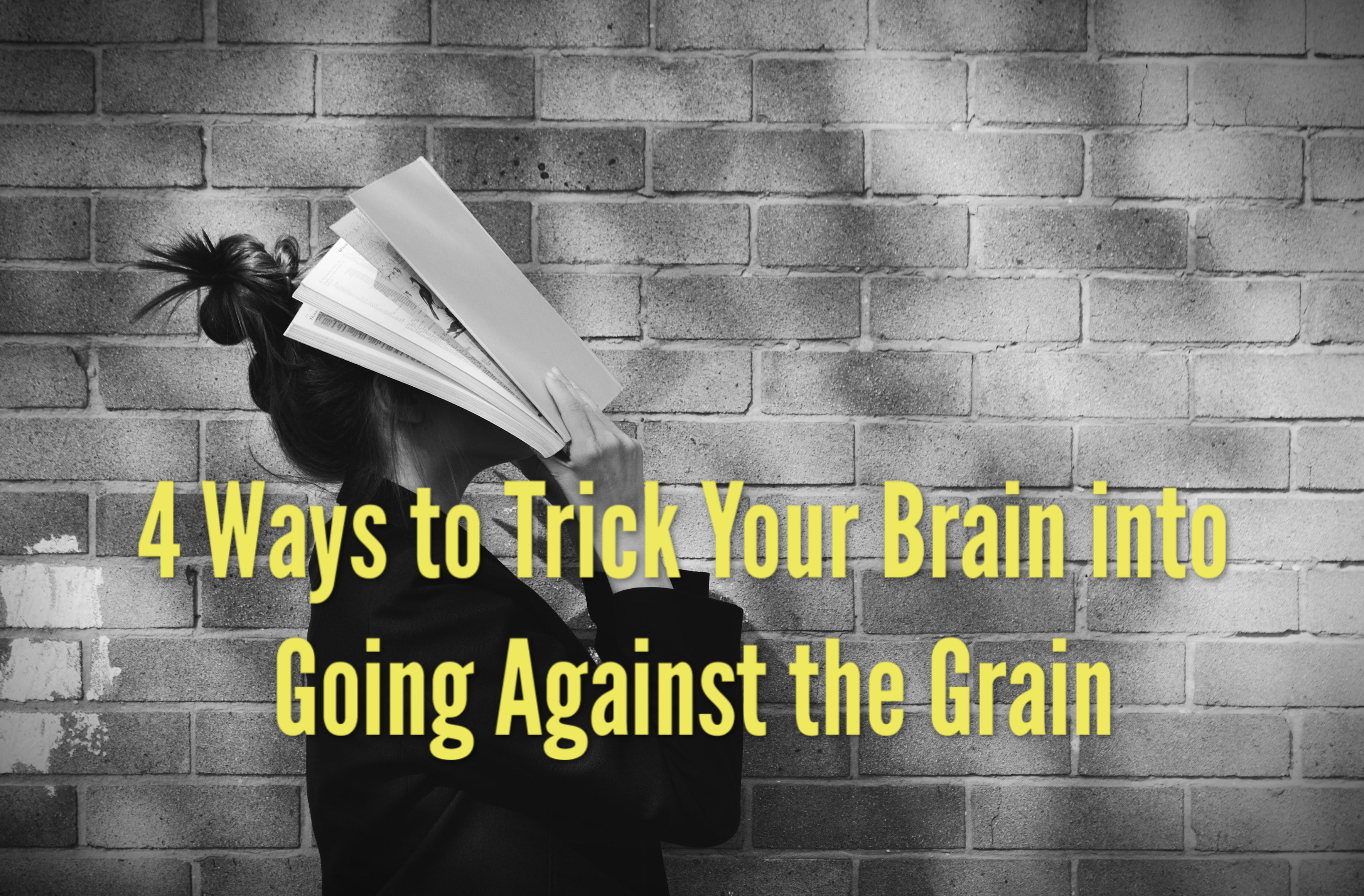 4 Ways to Trick Your Brain into Going Against the Grain