These 10 College Majors Have the Fastest Salary Growth

My oldest daughter is currently applying for college, so my wife and I are deep into the journey with her. We’re walking around campuses talking to students and professors —and it’s so nice to see all of the hopes and dreams of these young people and how fired up they are to be the best version of themselves. This makes writing this blog post all the more interesting …

Ask anyone’s mom what you should major in, and she’ll likely say “be a doctor! Be an engineer! Be a Lawyer” (No … please!) And while it’s true that jobs in those types of fields consistently offer good salaries, some current economic realities suggest that others might be a better choice for many young people.

The one economic reality that so many twenty-somethings are facing is student debt. Americans currently owe $1.3 trillion in student loan debt, spread out among about 44 million borrowers. In fact, the average Class of 2016 graduate has $37,172 in student loan debt, up six percent from last year. These people will start their careers with an Average monthly loan payment of $351.

Given this burden, the potential salary growth of a prospective job can be very important. While some doctors may earn more over the course of their careers than, say, media and communications workers, the bulk of their income comes later in their careers. More rapid salary progression in the first decade of employment makes it less painful to pay off student debt.

According to a recent piece on FastCompany, new research suggests that media and communications majors can expect more rapid salary progression than those who graduate with degrees in engineering, law, and business. This is an appealing prospect to students graduating with debt, and makes it more likely that they’ll be able to move on to buying a home or starting a family sooner.

A study by Expert Market ranked college majors according to how much salary growth could be expected to occur in the first decade of employment. Here is the top 10.

The job market for mathematics majors is extremely hot, and salaries in those jobs rise rapidly in the first decade, making math a win-win. The report states that those in media and communications as well as mathematics can expect to earn nearly 80% more after their first decade on the job, compared to their salary on day one.

By comparison, engineering majors typically see an increase of 63% and law majors may earn a 58% bump, while those in medicine can only expect an increase of 29% in salary after their first decade on the job, according to the Expert Market study. This is due to the fact that new doctors spend most of their first 10 years working in junior positions, assisting more experienced physicians.  Their payoff comes later.

That can be cold comfort, though, for newly minted doctors, who face an average debt of over $150,000, which is why medicine falls so low on the list. (Not the best news considering a giant portion of our population is 60 and over, and not getting any younger.

Even if your college days are behind you, and your student loans have been put to bed, this information is useful. Take a look at the skills reflected in those top-ranked majors. Which of them can apply to your company, and your position? They’re in demand and valued in today’s job market, so consider ways to develop them in yourself and add value to your company.

In all, regardless of what looks good —if you don’t follow your passion, you’ll never be able to fully live in your flow zone. Not to say everything you’ll do in that passion-filled dream will be puppies and rainbows … but you’ll likely stick around longer because you love what you do. 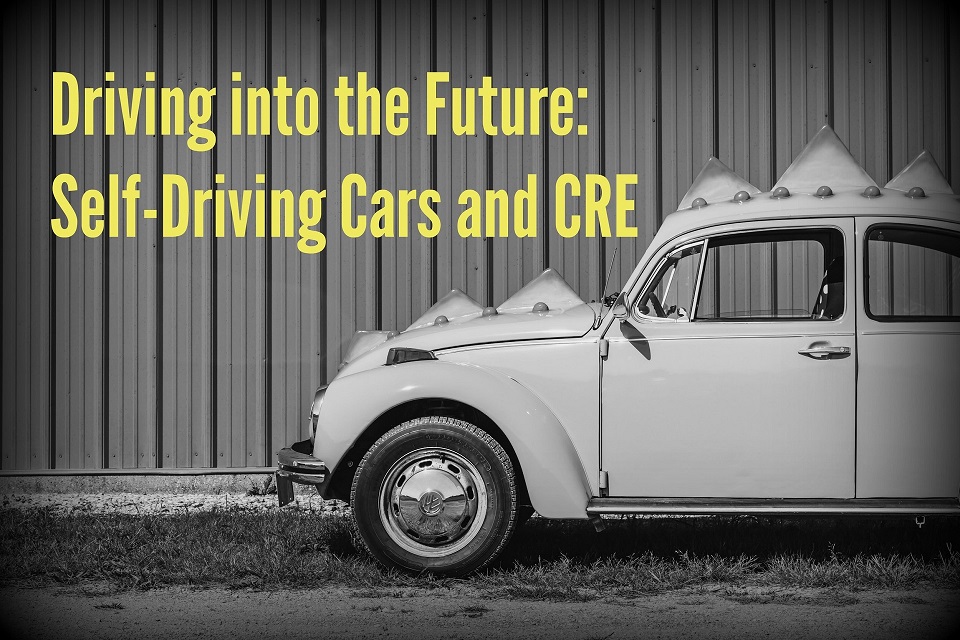 Driving into the Future: Self-Driving Cars and CRE 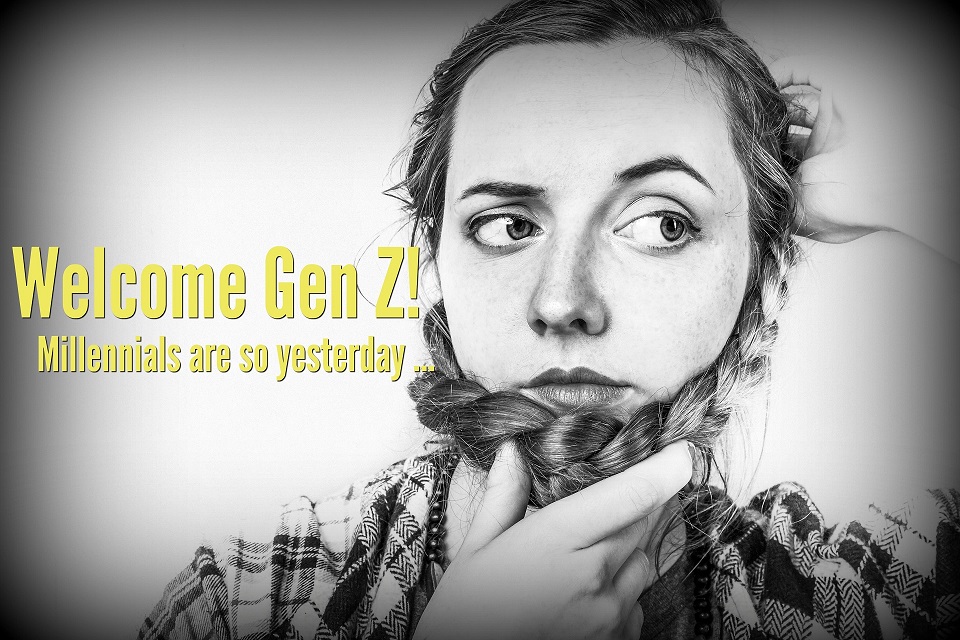 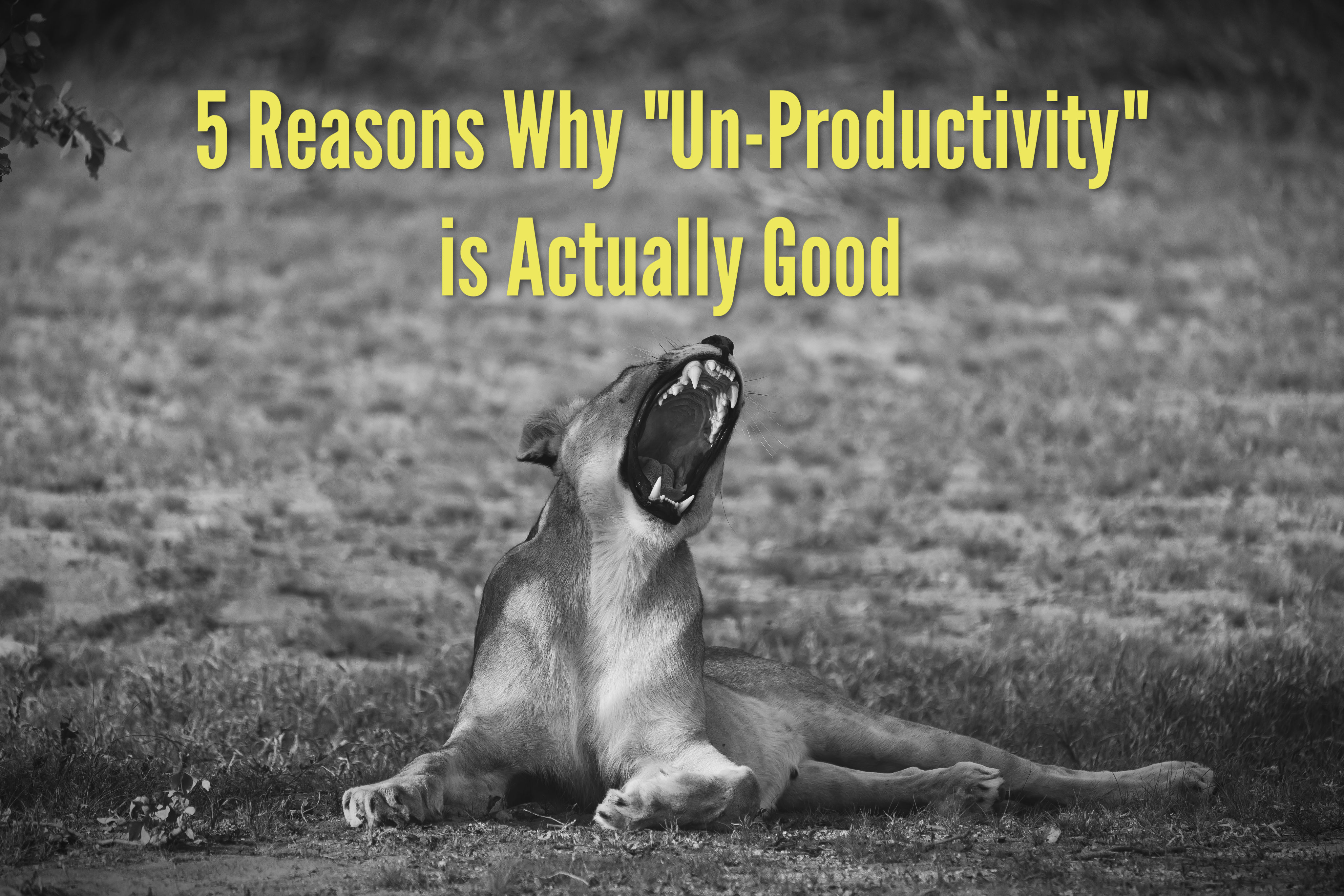 5 Reasons Why "Un-Productivity" is Actually Good