5 Bad Habits (We All Have) That Sabotage Success

At first glance, it would appear like everyone working in real estate has type-A personalities. After all, success is practically dependent on being organized, always prepared, and having a keen attention to the little details and always being ready to go. In actuality, being prepared 100% of the time and remembering every important detail is easier said than done (and totally exhausting) so we make mistakes from time to time. After all, we're only human. But sometimes those honest mistakes can turn into bad habits that chip away at our success.

Here are some bad habits that can seriously inhibit your chances succeeding professionally.

1. Putting things off until later

We’ve all procrastinated at some point in our lives – some of us more frequently than others – but getting into the habit of ignoring your responsibilities can cause you a heap of stress and heartache down the road. If you’ve got a deadline looming over your head that you don’t want to do, don’t put it off – get it done so that you can get back to doing things you enjoy. I find if you put the “pain in the a$$” tasks first, it really clears your mind to be more effective doing all the other ones. It’s that old saying of “get out of your comfort zone”, which also applies to the simplest things we do.

Everybody is a little late every now and then. Things happen beyond our control that can hold us up. But if you’re someone who’s constantly late for your appointments, you’re sending the message that you don’t care about your clients’ and team members’ time. Not only are you probably annoying the other parties present, you could be costing yourself a big contract because you left a client waiting.

The key to succeeding in real estate is networking and staying in touch with your clients and connections. But if you’re known as the person who never returns an email or isn’t reachable by phone, you’re not doing yourself any favors. Most people want to work with someone they can depend on. And even if you don’t have the answer, it’s better to respond by telling them you’ll get back with them rather than no response period.  Additionally, if you can’t make the time to reply to an email or return a call, you’re essentially telling your clients and team members they’re not important.

Lastly, being as clear as possible while communicating can also be a lifesaver. There are so many times where people think they hear what your saying but they aren’t fully. In fact, a lot of times, the message is heard differently from its actual meaning. Talk about confusion! Now, I’m not saying you have to repeat yourself, but make sure you are really being clear when you are defining next action items.

4. Spending too much time on your phone

Chances are, if you're guilty of being a procrastinator you're also probably guilty of losing focus throughout the day thanks to your smartphone. For many people with focus-related problems, social media sites like Facebook and Instagram become massive time wasters. Break your cell phone habit by keeping your phone out of arm's reach. That way, you won't be able to pick it up on a whim and check out social media when you're supposed to be working. This is a tough one, but practice makes perfect!

Work smarter, not harder. Don’t just dive into a task without coming up with a plan first. Think about ways to approach projects so that you maximize your productivity and get more done in less time. And most importantly, stay away from things that distract you.

You don’t have to be a type-A personality to succeed in the office, but you do need to make an effort to prevent yourself from falling into negative patterns of behavior. By nipping one or more of these bad habits in the bud, you’re well on your way to becoming the office superstar. 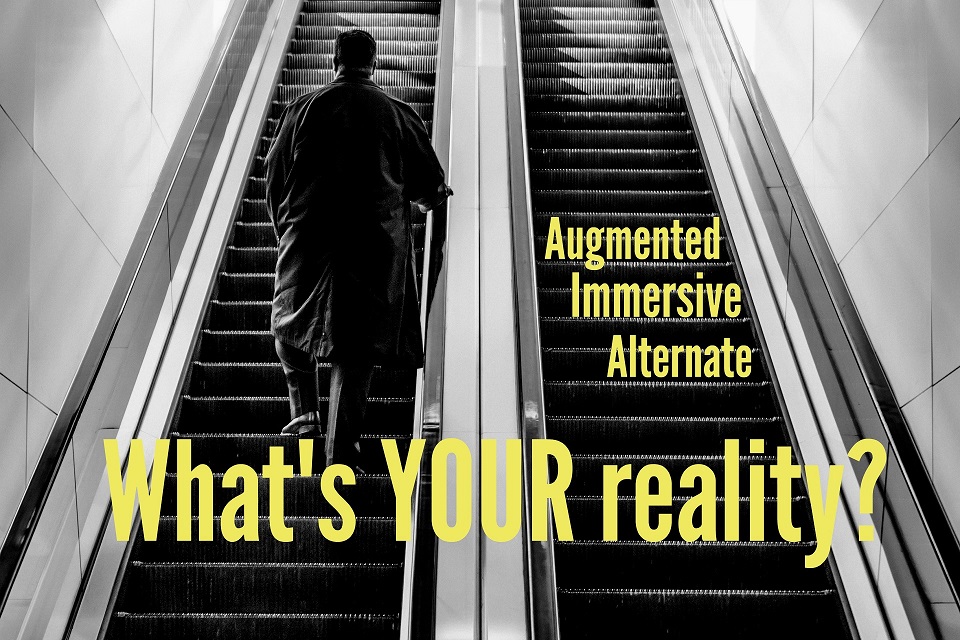 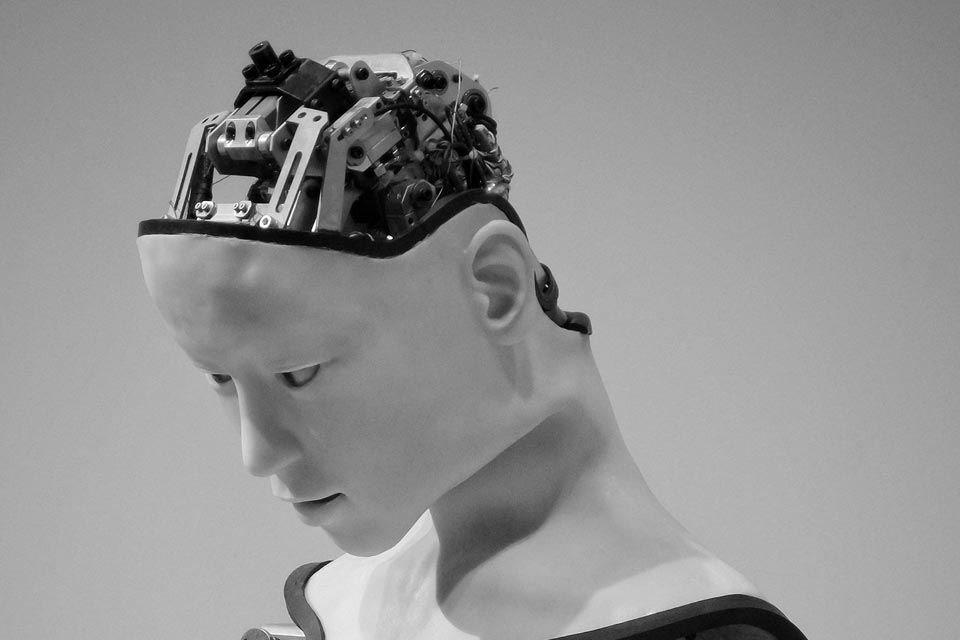 Uncovering the 5 Myths of AI in the Workplace