The Anti-Millennials: 12 Things You Need to Know About Gen Z

While this blog title needed the millennial reference, if you follow my blog, you know I’ve made a conscious effort not to say the word Millennial anymore here’s why.

Back to the crash course …

You may just be getting your head around what makes up the generation Y demographic that is currently dominating the workplace, but heads up: it’s time to move on. While Gen-Y will have tremendous influence for years to come, the next generation is hard on their heels.

No matter what the industry, companies will do well to learn what they can about the demographic group that currently entering college and the workforce, commonly known as Generation-Z.

Here’s what you need to know:

Most sources identify Gen-Z as people who currently range in age from 5 to 20, so the group first came on the scene in 1996. As such, most of them grew up during the Great Recession, their priorities and behaviors have been shaped by that event.

How many are there?

There are an estimated 60 million people in the Gen-Z age range, in the U.S. alone. That means they outnumber Gen-Y by about 1 million.

Earlier this year, Forbes shared the following stats on Gen-Z:

For business, understanding what makes Gen-Z tick will be key to converting them into customers and clients —and even team members. A characteristic that many of these people share is the determination to succeed despite obstacles of which they are very much aware. They don’t expect things to be easy, and they intend to do them on their own terms.

This generation is also going to be much more opinionated about where they choose to work. I am seeing this play out real-time with my daughters. More than just wanting to make money, Gen-Z wants to be part of something.

Since they have grown up constantly connected to endless streams of information, this generation has developed what can be called a strong BS filter. They are not easily swayed by glitzy promises and can easily spot falseness in a brand. More direct and unfiltered communication with customers makes for a more genuine connection with the brand.

As the workforce completely changes over the next 10 years, understanding all this is even more important —especially as an owner of a company who wants to be around for the next iteration.

If you enjoyed this blog, you may also like:

Out with Millennials: You Can Thank Me Later

80% of Managers Say Millennials are Narcissistic, and They Agree 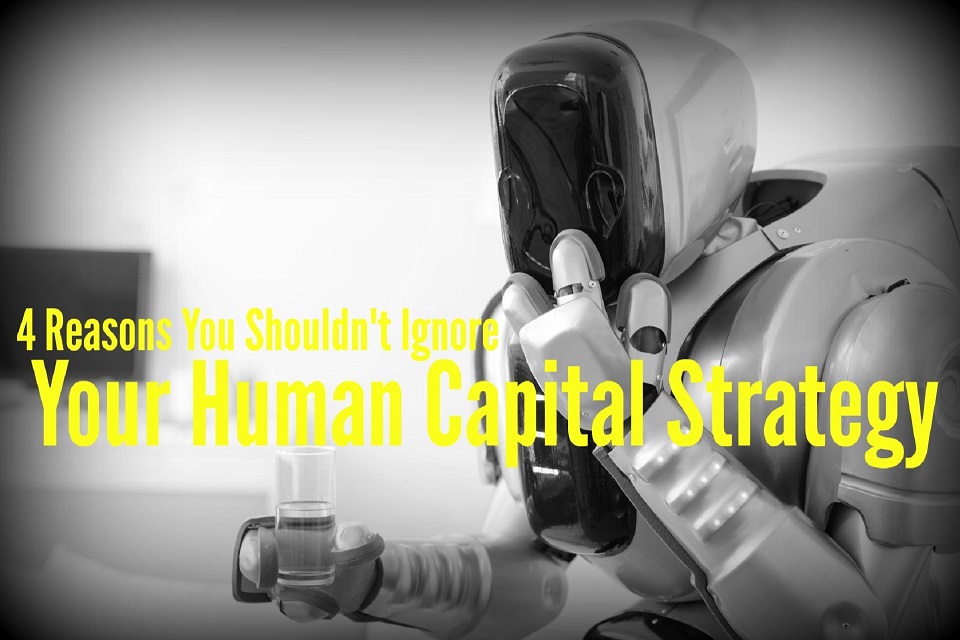 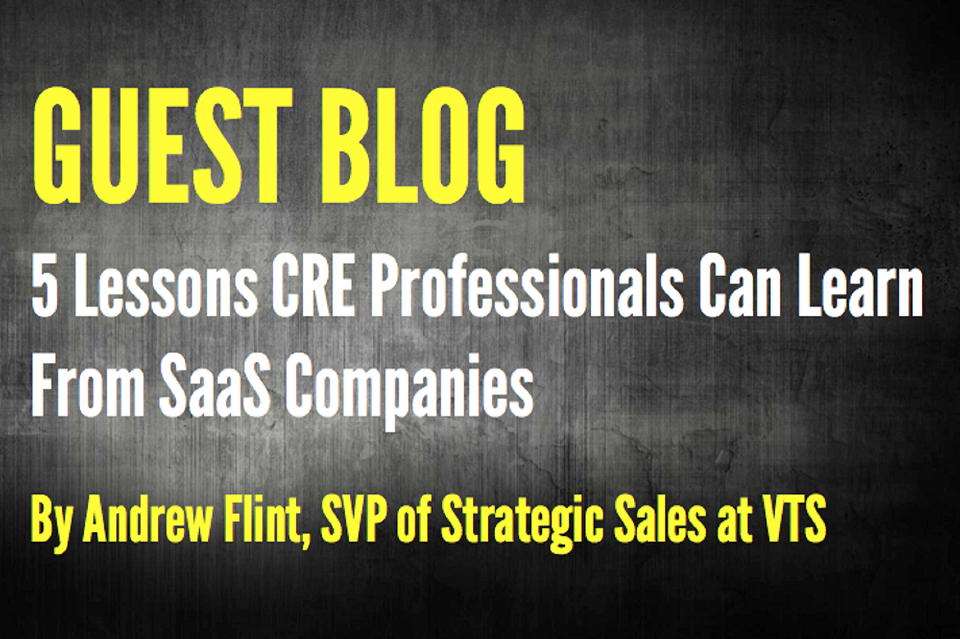 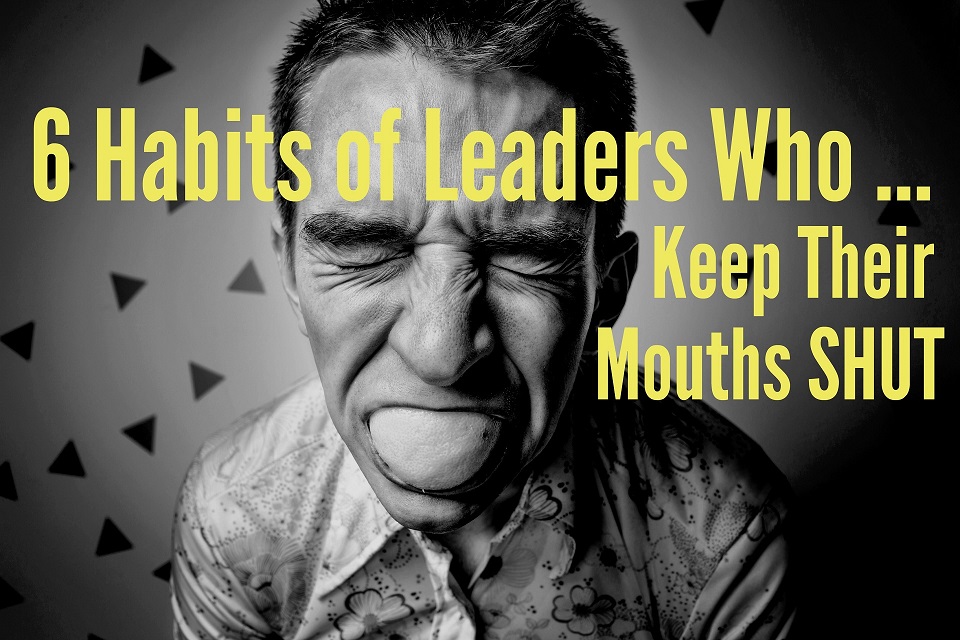 6 Habits of Leaders Who Keep Their Mouths Shut