Here’s What I Learned From Susan Sly

Susan Sly has an unbelievable story and track record — starting off as an entrepreneur at the age of 11. Her career journey is inspiring and filled with essential lessons that we can all learn from.

I was so excited to sit down for a conversation with her on my podcast. Here’s a recap of what I learned from Susan.

#1. The Biggest Life Challenges Can Spark the Biggest Growth

Susan said that her biggest growth period was initiated by one of the hardest times of her life.

“In a sixteen-week period, my marriage falls apart, I got diagnosed with a terminal illness, I lose my business, and I ended up as a single mom to a then-three-year-old on my brother-in-law’s sofa homeless,” shared Susan.

Susan was able to get through this with a relentless mindset. Susan recalled an Oprah quote that stated, “1% doubt is 0% faith.”

“I got down on my knees and prayed to god. I have a vision to spend the rest of my life empowering women and empowering entrepreneurs. But, I have to first empower myself,” said Susan.

Susan said that, in order to earn the right to spend the rest of her life following her dream, she had to turn her situation around first. By humbling herself, starting small, and working on her own mindset, Susan said that she was able to turn her life around through her faith and her mindset.

“If you allow yourself to have negative thoughts, that’s like building your dream home on rented land,” said Susan.

Due to her illness, Susan said that she was suffering from vertigo and was no longer able to ride her bike. But, she kept on running — even though she said that she would literally fall down.

When two friends asked her if she wanted to run a marathon, Susan said that part of her was intimidated — but the other part of her was ready to take on a new challenge.

“The other part of my brain was like, ‘screw it!’ This is something you’ve never done before,” said Susan. She said that she didn’t care if she failed, so she kept trying until she qualified for the marathon. At this point, she’s finished more than six marathons.

#3. You’ve Got to Treat Your Body Right

Susan’s journey as a marathon runner put her in the place where she was actually at the Boston marathon the year it was bombed. Susan shared how she survived the tragedy by listening to an inner voice that told her to go to her hotel lobby instead of the finish line.

Susan was able to tap into her intuition, but she owes it all to taking care of her body — especially her gut.

“Science shows that 70% of serotonin, the feel-good neurochemical, is produced in the gut,” explained Susan. “Yet 70% of Americans complain about their gut, experiencing indigestion and acid reflux. How are we supposed to trust a toxic gut?” said Susan.

“The gut was given to us to dictate how we feel. If we’re treating our bodies poorly, how can we listen to our gut?” Susan continued, saying how when people feel like they have poor intuition, it’s likely that they’re not treating their gut right.

Susan said that the bombing changed her life forever and pushed her to move her career to tech. “If I could be guided to something that saved my life, I definitely had more to do,” said Susan.

Thank you so much for being a guest on my show, Susan!

Keep up with every new episode — subscribe to my podcast here! 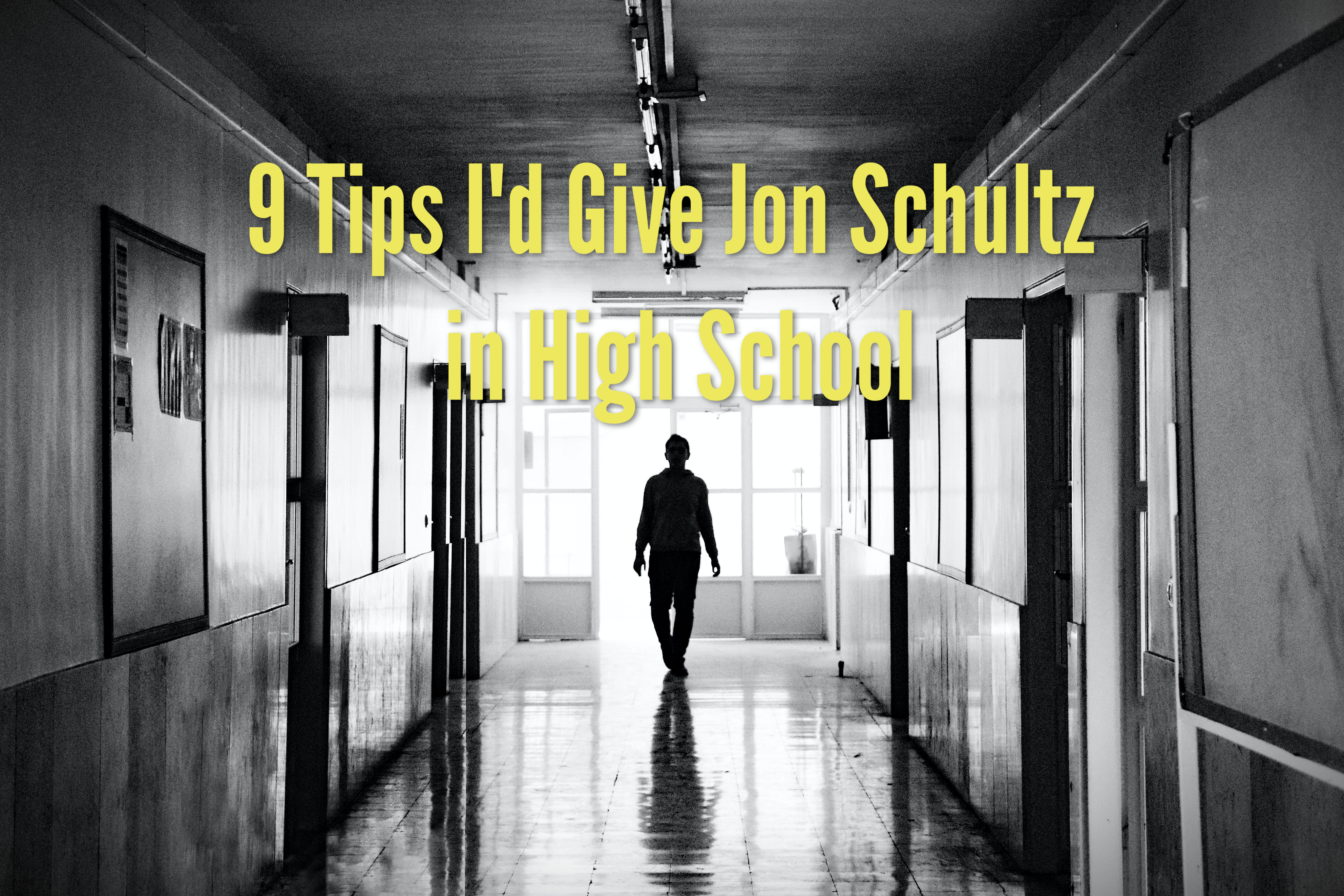 9 Tips I'd Give Jon Schultz in High School 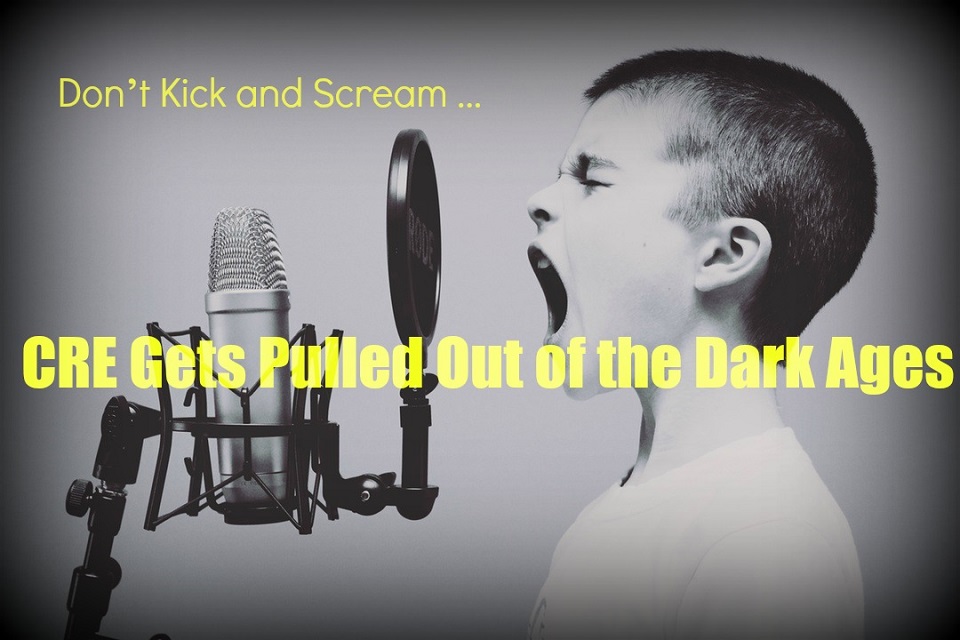 Don’t Kick and Scream: CRE Gets Pulled Out of the Dark Ages 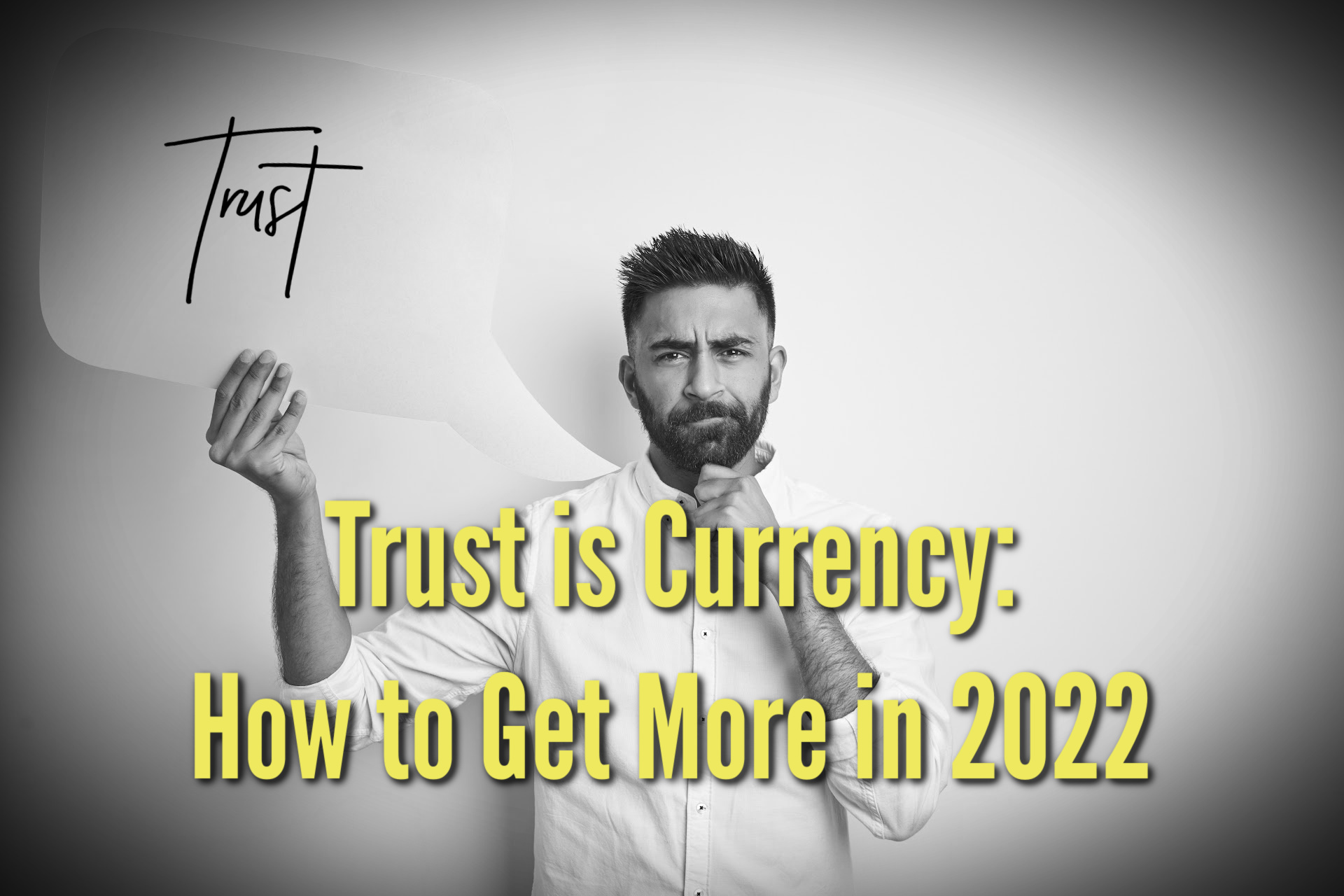