Driving into the Future: Self-Driving Cars and CRE

Ten years ago, what would you think if someone told you that in the year 2020, people would be chauffeured around the city by self-driving cars? It would probably sound like something that came straight out of a movie, and you’d probably be worried about machines becoming sentient and forming an uprising against mankind. The good news is that we’re safe from a real-life Terminator scenario for now and that automobiles are going to be driving themselves in the not-so-distant future.

If you still feel a little skeptical, consider this: according to CNBC, one of the highest paying entry-level salaries is going to be the programmers and engineers working on autonomous cars. They’re projected to be earning as much as $200,000 right out of college. Keeping that in mind, it’s clear to see that self-driving cars are going to have a major impact on society as a whole. But what will these cars mean for the future of CRE?

As you might have imagined, the commercial real estate industry is going to be completely transformed by the introduction of self-driving cars. For starters, the nature of logistics, supply chain, and the warehouse industry is going to change once there’s no longer a need for human drivers. This means that goods can be shipped more quickly, reducing the need for as much warehouse storage space as shipping becomes more efficient. And do to it being easier on for machine learning to learn the main roads and highways as well as the potholes and turn signals rather than the tougher lift of learning city streets and towns. It will happen even faster.

But you might be surprised to find that the retail sector is expected to really feel the impact of self-driving cars. This is due to the fact that autonomous vehicles driving us to and from shopping centers are able to act as our own valet parking, giving us curbside drop-offs and pickups before driving themselves to a parking space further away. Once this happens, the demand for large parking lots in malls and shopping centers decreases, which frees up a lot of space to be used for other purposes.

Where Does This Leave Us in CRE?

Every time there’s a technological advancement that revolutionizes the way we do something, some people embrace the change while others resist it and continue doing things the old-fashioned way. But with something as major as self-driving cars, which will create a lot of disruption in the industry, it’s important for us to take a proactive approach and not only prepare for the change but embrace it.  Because it's not if they come, it's when they come.

The truth of the matter is that self-driving automobiles are probably closer than we think, and commercial real estate is going to be one of the first industries affected by the change. After visiting Realcomm in San Diego, Michael Beckerman remarked about how self-driving trucks are going to be the future – and more importantly, they’re probably going to be implemented before you or I get our first self-driving car.

For this reason, I think that it’s best for the industry to take an active approach to prepare for the changes in technology, starting with self-driving cars, all the way up to deep-learning AI platforms. That way, we’ll be more likely to adapt to the changing professional landscape. The train has left the station so get your ticket and hop on.

Does Your Company Fit the Profile for the Next Generation Workforce 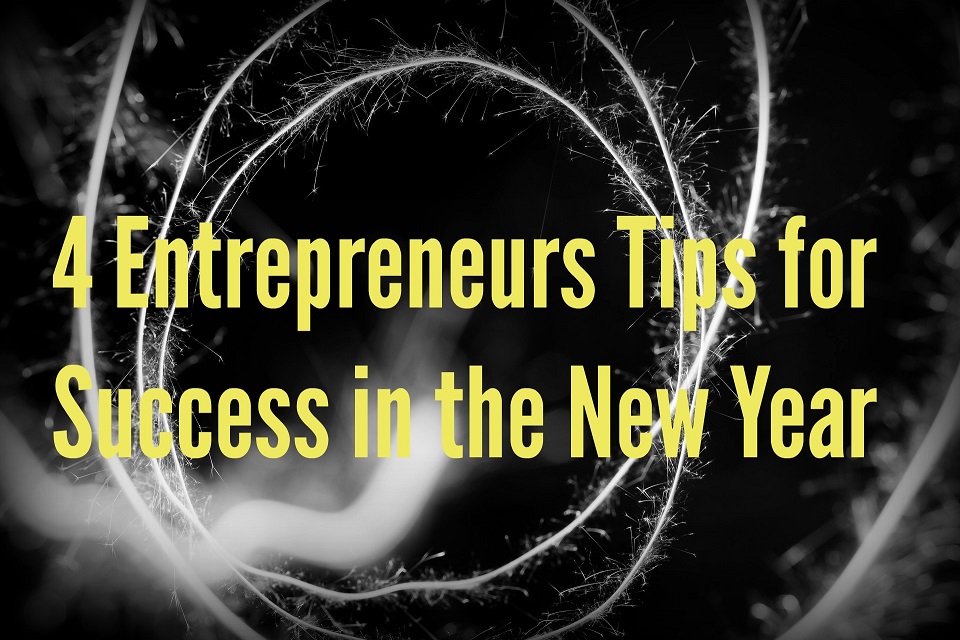 4 Entrepreneurs Tips for Success in the New Year 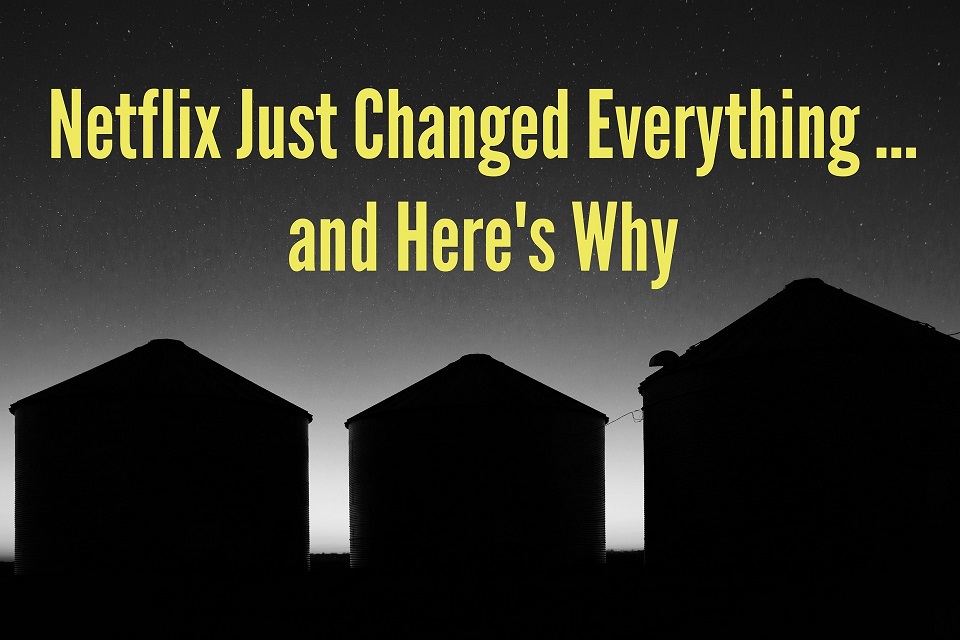