An agreement was recently announced between retail giant Walmart and the e-commerce innovator Jet.com. Walmart is purchasing Jet for an astronomical sum: more than $3 billion in cash, plus $300 million in Walmart shares.  Walmart hopes to increase its capacity to serve customers through its Walmart app to simplify shopping and expand its e-commerce segment.

Earlier this year, department store conglomerate Hudson Bay paid $250 million for Gilt Groupe. Hudson’s Bay, which owns Saks Fifth Avenue and other department store chains, expects the deal to boost their sales for the fiscal year by $500 million. Gilt was a pioneer in the area of the “flash sale” and other e-commerce innovations. Hudson’s Bay expects Gilt’s expertise in that area to result in savings on shipping costs and increased efficiency.

We’re seeing more and more partnerships like these develop. They link brick and mortar retailers with proven e-commerce brands. They combine the best of both to optimize customer choice, selection and service, and they have an impact on sales in both arenas.

While shoppers increasingly rely on the Internet to make purchasing decisions, research shows that brick and mortar sales still outpace e-commerce. While online purchases total over $38 billion annually, spending in stores is at $144 billion.  In 2015, 94% of total retail sales were generated at brick and mortar stores.

But those numbers don’t tell the whole story. The growth of e-commerce is outpacing that of traditional stores by 5 to 1, so while it still represents just a fraction of sales, the gap is closing. Another consideration is the fact that a majority of consumers research their purchases online before going into the store to make a purchase. Many retailers offer the very popular option to buy online and pick-up or return in-store. So the electronic presence is crucial in driving traffic.

Evidence is mounting that shows an increase in overall sales when digital channels are involved in the process.  For example, a study by the ICSC found that, while return rates for online and in-store sales were the same (23%), when customers could return items at a brick and mortar location, 15% of them made an additional purchase while they were there.

Creating a seamless, “omni-channel” shopping experience is an effective way to appeal to today’s consumer, and giants like Walmart and Hudson’s Bay are buying into that idea in a big way.  Larger companies are changing their approach to the use of technology and data, paying for the ideas and know-how that help them to expand their reach and appeal to a wider range of shoppers-particularly the dominant millennial generation.

In its deal with Walmart, Jet will retain its separate identity, but the companies will combine their technology solutions. Walmart’s online presence will adopt innovations from Jet that increase efficiency and save customers money.  At the same time, Jet will benefit from Walmart’s purchasing scale and sourcing capabilities. Evidence that the story of e-commerce and conventional retail is not about a battle, but a romance.

If we really focus on where this is all going and look at the performance of some of the large department stores over the last few years —which has been less than stellar— and then look at the marketplace with respect to spending, it’s clear that B2C will need to create different unicorns. Internet spending is up. Retail spending is down. But, the pie has not decreased with regards to overall purchasing.

There must be a shift in how retailers figure out how to use their real estate and grow the brick and mortar part of their business alongside what I believe to be a much bigger buying demographic attached to the Internet. Partnerships need to be created.

I recently talked about the realities of the 3rd wave. Only time will reveal how these companies use technology to create a 3rd wave. 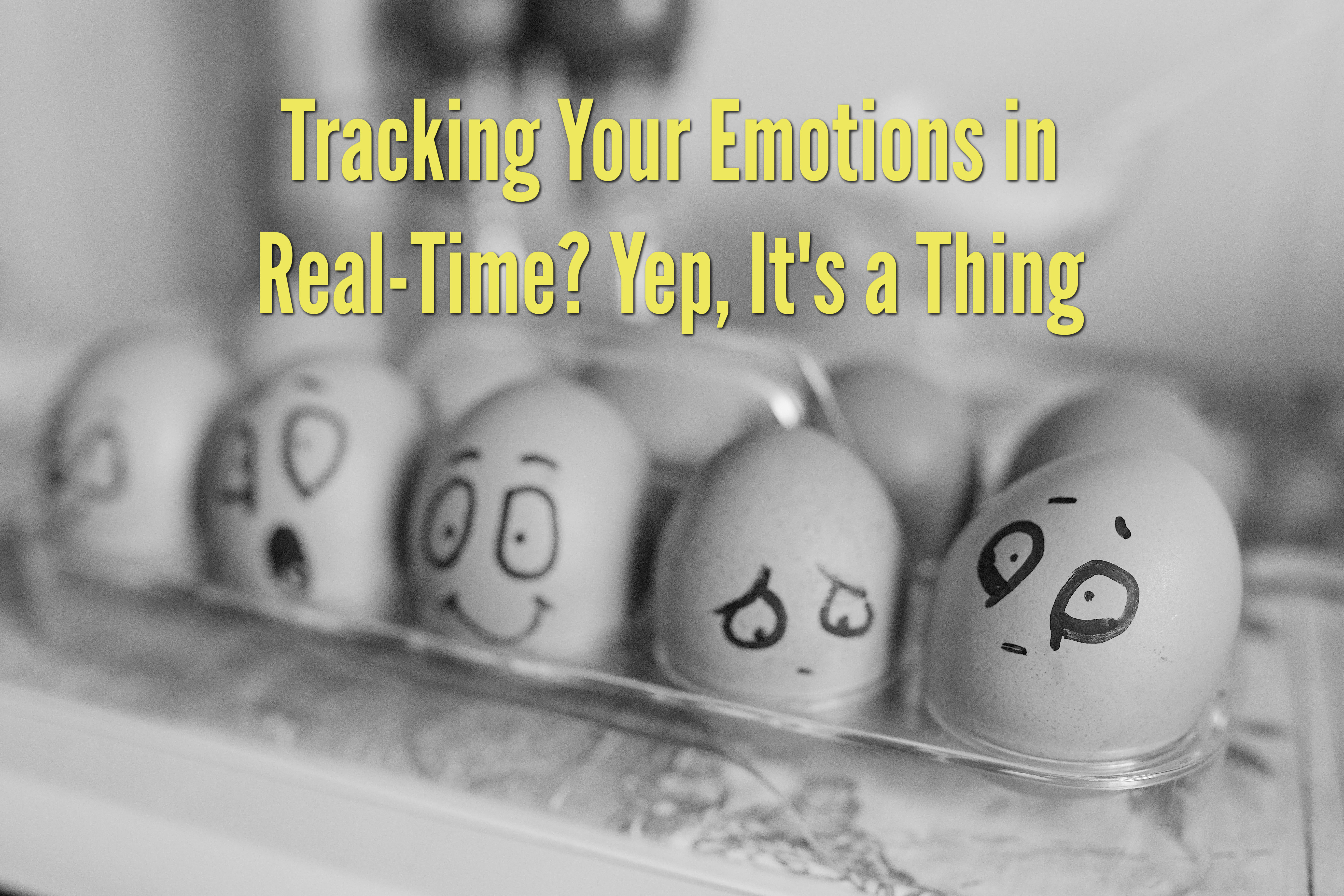 Tracking Your Emotions in Real-Time? Yep, It's a Thing 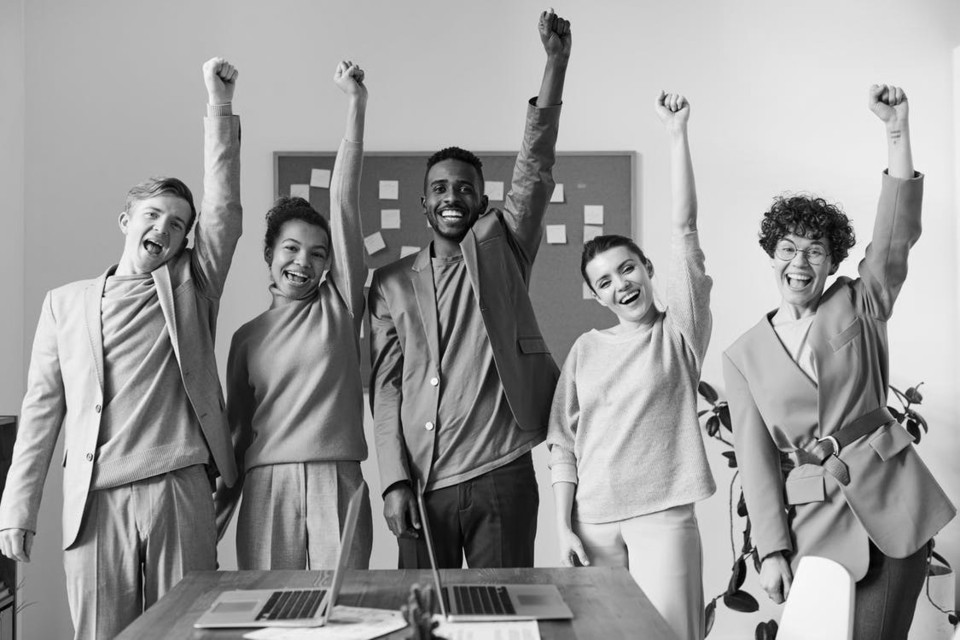