If there’s one thing I’ve learned over the years, it’s that being a true leader takes time, patience, and effort — and, even then, you’ve got so much learning to do. Every day can feel like you’re starting over, and it really never ends. There’s a quote that goes something like: “Imperfection is beauty, madness is genius, and it’s better to be absolutely ridiculous than absolutely boring …”

That might be a Marilyn Monroe quote (Gen-Z, go ahead and Google that), but I’m going to go ahead and say it relates to pretty much everything in life … being a leader in the technology space included.

You see, nothing will ever be exactly perfect. You have to be a little bit crazy to spark genius. And, being boring … well, that’s not really inspiring, is it?

As a leader, it’s important to remember that not everything will be done exactly the way that you envisioned — and that’s okay. (As a matter of fact, that will be most of the time!) Your role as a leader is to inspire creativity. It’s to engage a group of people around a task. It’s to give team members the freedom and resources to run with their own ideas.

Too often I see managers who want to micromanage their teams — they want to spell out the specific steps to accomplish a particular goal or task. But, when you do that, you’re stepping over opportunities for real growth and innovation.

So, as Marilyn would say: “imperfection is beauty.” Let your team members explore. Live in the imperfection that is innovation.

I want you to picture the first person that comes to mind when you think “genius” … Who did you think of?

Next question. Was that person a little crazy?

You see, just like Marilyn said, “madness is genius.” There’s a bit of crazy in all the really big thinkers of our time. (Even your Great Aunt Silvya!) And, as a great leader, it’s important to have a little of that crazy in you, too.

What does this mean? Well — don’t be afraid to think outside the box. Don’t be afraid to run with ideas that break the mold. Inspire your team to never be limited by the notion that their next great idea might be a bit too crazy. After all, there was a time where AI and VR and something as simple as watching movies on Netflix vs. running to the corner Blockbuster where crazy ideas.

Our dear friend Marilyn also believed that it was “better to be absolutely ridiculous than absolutely boring” — and who wouldn’t agree with that? But, for new leaders, this is particularly important.

All too often, I see new managers trying “follow the letter of the law” — they’re trying so hard to live up to what their image of a “manager” is, that they’re being SUPER boring. Sure, there’s a time and place for being the strict disciplinarian or laying down the law … but being a manager is about being inspiring. It’s about helping your team feel empowered. Helping them engage with their teammates. (Noticing a theme here?)

I’m just going to go ahead and put it out there … you probably didn’t think I could make the Marilyn Monroe reference work for leadership in the real estate tech space. But, how did I do?

If you had to add one more tip to this list for new leaders, what would it be? Let’s continue the conversation on my LinkedIn page.

Real Estate Operations and Technology Are About to Change Forever 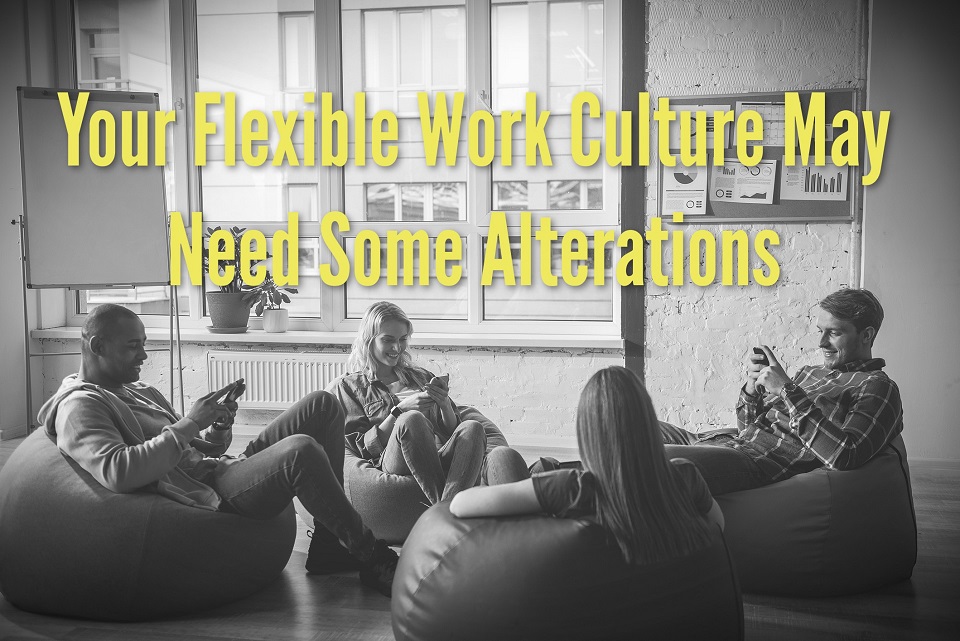 Your Flexible Work Culture May Need Some Alterations 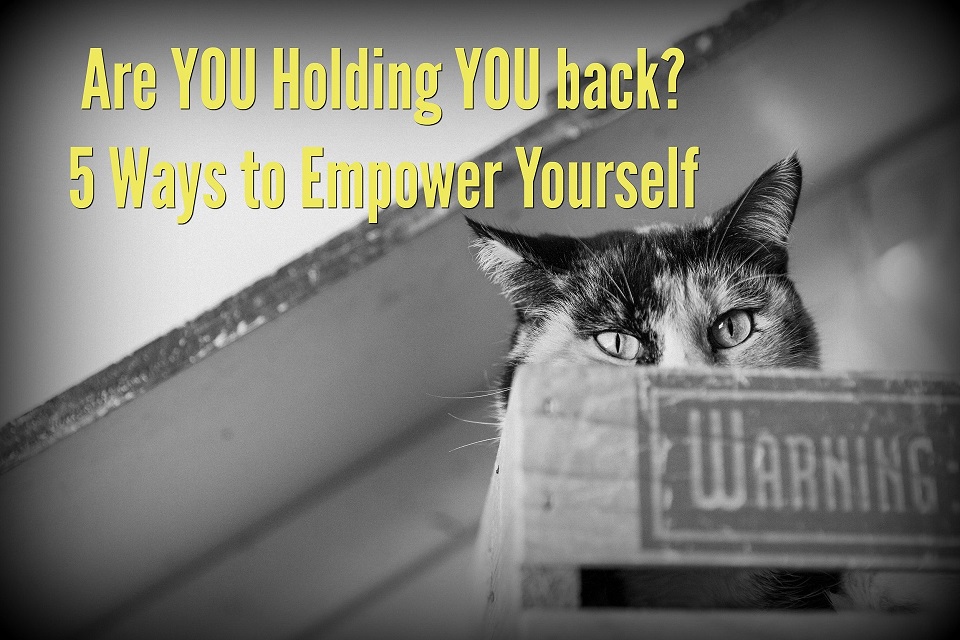 Are YOU Holding YOU back? 5 Ways to Empower Yourself