There’s no denying that smartphone and cloud technology has helped make life a little more convenient over the past few years. When it comes to major tech-driven innovations that have changed the way we operate as a society, few people predicted that transportation would be one of the major industries disrupted. Of course, that was before ridesharing platforms like Uber and Lyft revolutionized the way people navigated cities, and up until recently, nobody had seriously considered automated cars being a reality in the not-so-distant future.

The thing about innovative technology is that it comes out of nowhere and creates a lot of commotion and change in a short period of time. Now that we’re actively testing self-driving cars in the real world, the cutting-edge transportation technology used in 2015 looks like something from a generation ago.

We can already see how technology and transportation are playing a role in influencing the development of cities across the country – just look at the increased popularity of transit-oriented development. But how do these advancements affect commercial real estate, and will the industry leaders be ahead of the curve?

The Effect Automated Transportation Will Have on CRE

The biggest impact on real estate is probably going to be from self-driving cars. Once they become widely used, automated cars could completely eliminate the need for big parking lots at malls and shopping centers. Instead of parking, passengers can be dropped off at the door as their car drives itself to an off-site location to park. For investors and developers working in CRE, this means that unnecessary parking lot space can be freed up and used as something more useful, like new retail or office buildings.

The upcoming years are going to be an interesting time to work in CRE. As self-driving cars become more prevalent, we can expect supply chains and warehouse sectors to improve as shipping becomes automated and around-the-clock. This technology could also lead to a new suburban boom as passengers are able to focus their time on being productive during the morning commute. And this means that we can expect more restaurants, grocery stores, and shopping centers being developed in communities away from the city center.

How CRE Will Need to Respond

Improvement in transportation are expected to bring about major developmental changes across the United States. Because of this, it’s also safe to assume that the CRE sector will be affected as well. Staying current with technology means that developers and investors need to focus on ways to work with emerging technology, not against it. For example, electric cars are becoming more common these days – so much so that countries like the UK and France are pledging to move away from gasoline and diesel over the next few years. For this to take off in America, that means properties like restaurants, grocery stores, and shopping centers could benefit from having charging stations on their grounds.

Going forward, the best approach that the CRE industry can take is a proactive one if the industry is going to lead the way in transportation technology. That means that experts in the industry should be working alongside tech analysts and city planners to come up with ways to incorporate cutting-edge automotive technology into their future business plans.

GenZ Changes the Game and Companies Get a Tech Facelift 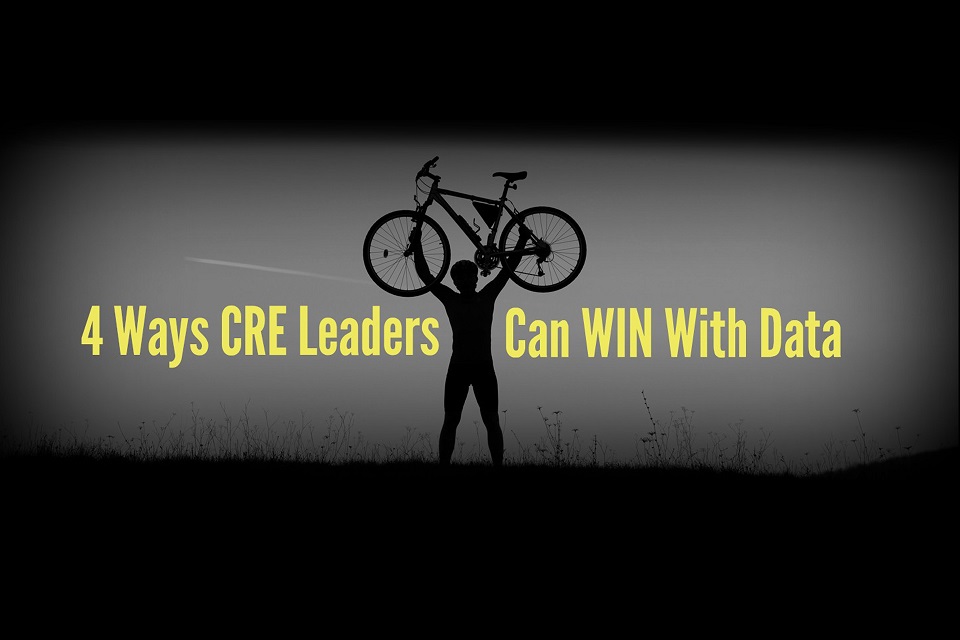 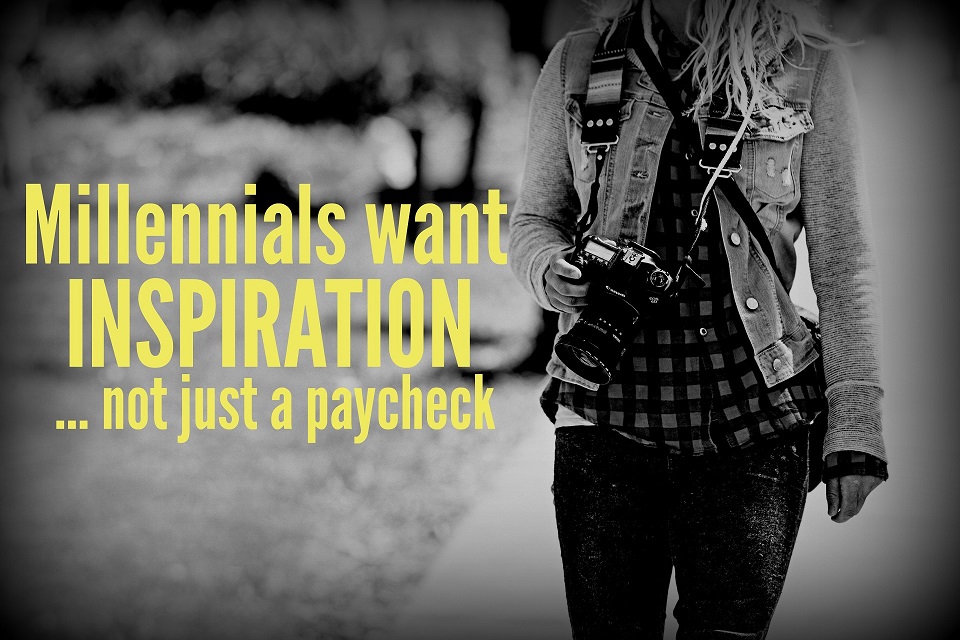