Questions are one of the most important tools I leverage in my life.

Questions are our gateway to learning. The way I see it, if you’re not asking questions, you’re not expanding. Questions give you the opportunity to change the way you’re thinking, understand the perspective of others, and authentically collaborate with the people in your life.

Beyond these points, I find asking questions to be an essential part of our internal growth processes. After all, why did Socrates insist on asking questions as the best way to impart learning to his students? The famous Socratic discussion model is all about asking questions to drive a conversation further. I think this is a fantastic strategy — the reason being is because asking a question turns on your listening skills.

Whether we like to admit it or not, we’re normally not listening hard enough to get what we need from a conversation. We’re either worrying about what we’re going to say next or thinking about what’s going to happen in our favorite Netflix series. But, something clicks when we ask questions.

This tactic of asking questions forces you to listen. You need to listen harder to the person’s answer to be able to ask the follow-up question. This makes you more curious about what you’re listening to, meaning that you’re actually tuning in. If you keep asking questions, you’re driving stronger engagement for the conversation.

#1. You learn the unexpected.

You never know how someone is going to answer your question. Asking questions as a way to get deeper into a topic means that you’re likely going to learn a thing or two while talking. You’ll certainly learn more through asking questions than by talking in statements.

#2. The other person feels heard.

When you’re asking questions and following up with another that’s based on the person’s response, you’ll help the people you’re talking to feel heard. This is one of the most important aspects of communication. When others are feeling heard when they talk to you, your relationships will improve. Whether this is at work or home with the family, you’ll benefit from asking questions.

#3. You can positively influence others.

When you’re out there shining during your meetings, asking killer questions, and following up with your full attention, you’ll probably look like a rockstar. Anyone observing you might be prompted to follow your example and start asking questions to improve their communication. It’s a domino effect!

So, don’t shy away from asking questions. Embrace it, because it’s good for you and your sphere. 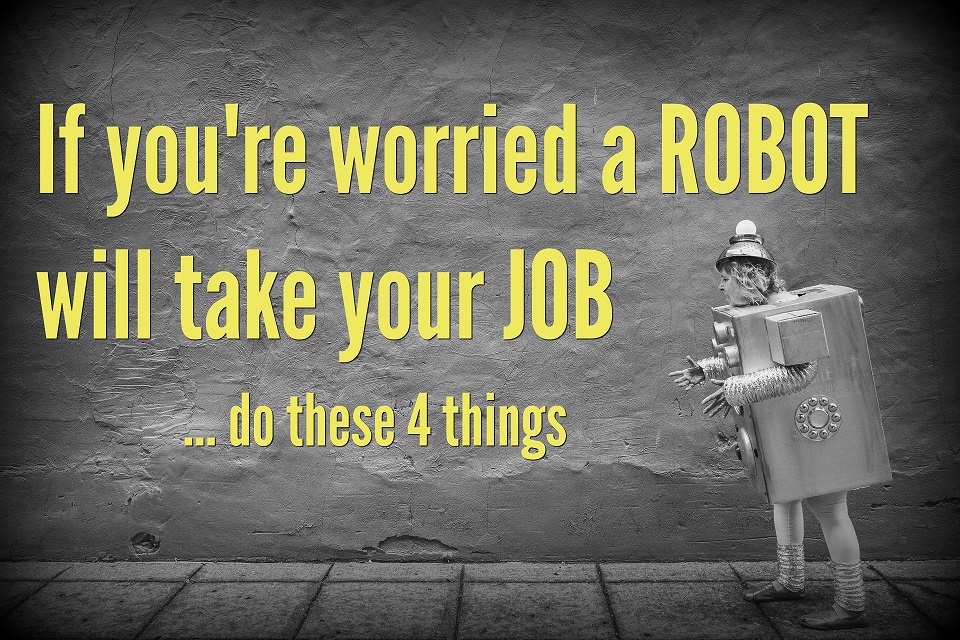 If You’re Worried a Robot will Take Your Job, Do These 4 Things 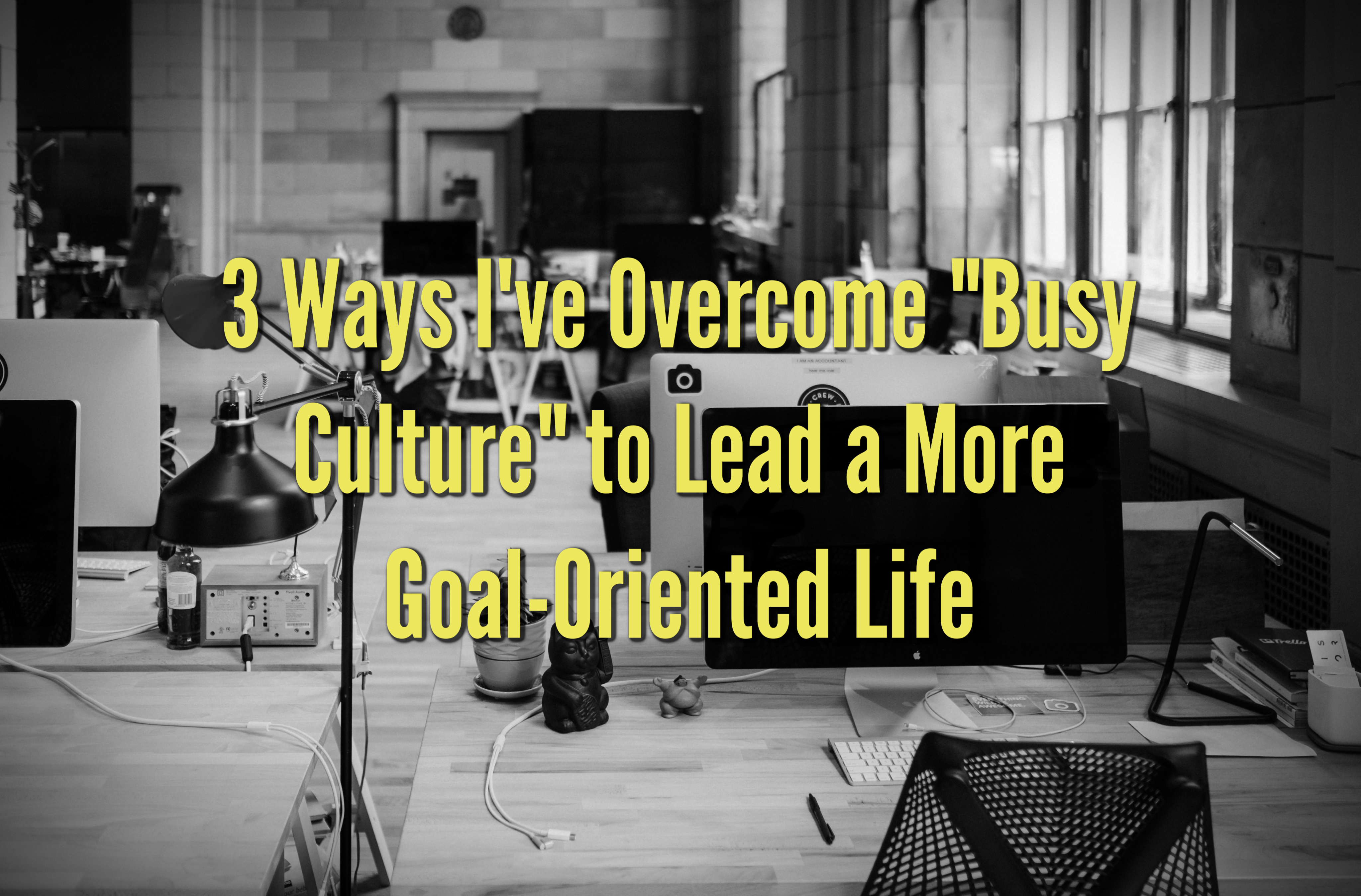