"Every now and then, something comes along that might just change everything. And this is one of those moments."

This was what the CEO of the Australia Securities Exchange, Elmer Funke Kupper had to say about blockchain technology, speaking to the Sydney Herald last month. The Wall Street Journal called blockchain technology “one of the most powerful innovations in finance in 500 years.”

To those of us with limited understanding of the ideas behind blockchains and digital transactions in general, those words may seem far removed from our own experience, but this technology is beginning to infiltrate all sorts of transactions and record-keeping efforts. Its effect is already being felt in many sectors, and new blockchains are being readied for use around the world.

The state of Vermont is testing the use of blockchain to store government records, and Honduras is doing the same with property transactions. NASDAQ will soon be recording trades in privately owned companies using a blockchain-based system. An idea that was born less than a decade ago has inspired a storm of innovation and ideas for use that go well beyond what the inventor may have envisioned.

So …. What exactly is a blockchain?

Right. First things first. What are we even talking about? Here’s how The Economist describes it:

It offers a way for people who do not know or trust each other to create a record of who owns what that will compel the assent of everyone concerned. It is a way of making and preserving truths.

Coding can do that? You bet your sweet algorithm it can. A little background: Blockchain technology is the system behind the use of digital currency known as bitcoin. This “virtual money” is now being used in many types of transactions, including real estate, but that’s another story.

The point here is that the system that enables those transactions (and information about them) to be secure and automatic can be applied in many other tasks.

Thousands of computers, or nodes, tackle the task of appropriately updating the blockchain, based on how it’s programmed.

It’s like Wikipedia on steroids; a real record. It gives people a place they can trust. When the information can’t easily be changed, it becomes more trustworthy, which makes it more valuable!

This “consensus system” provides checks and balances, and keeps everything transparent, secure and accurate. Basically, the system uses computing power to repeatedly and automatically verify transactions, so there can be no doubt of the record’s validity.

The banking world is taking notice of this system, and it’s expected to make traditional ledgers obsolete. Using blockchain, “distributed ledgers” can be created which automatically settle transactions in seconds.

The usefulness of blockchain for CRE may not be immediately obvious, but imagine being able to create “smart contracts” that automatically execute when a predetermined set of circumstances occurs. These would in effect be self-enforcing, thanks to the transparency of the system. Consider the possibilities of invoices that pay themselves when a shipment arrives and share certificates that automatically send their owners dividends if profits reach a certain level. All of this with virtually no chance of error.

The technology is generating its own fledgling service industry. Bitproof.io is a site that protects account holders’ contracts and intellectual property through blockchain technology.  Expect to hear more about its application in your world. You don’t have to understand entirely. Just believe.

For more great reading on blockchains and how they can and will change the world, check out this interview with Tapscott Group CEO Don Tapscott via the great folks at McKinsey & Company. 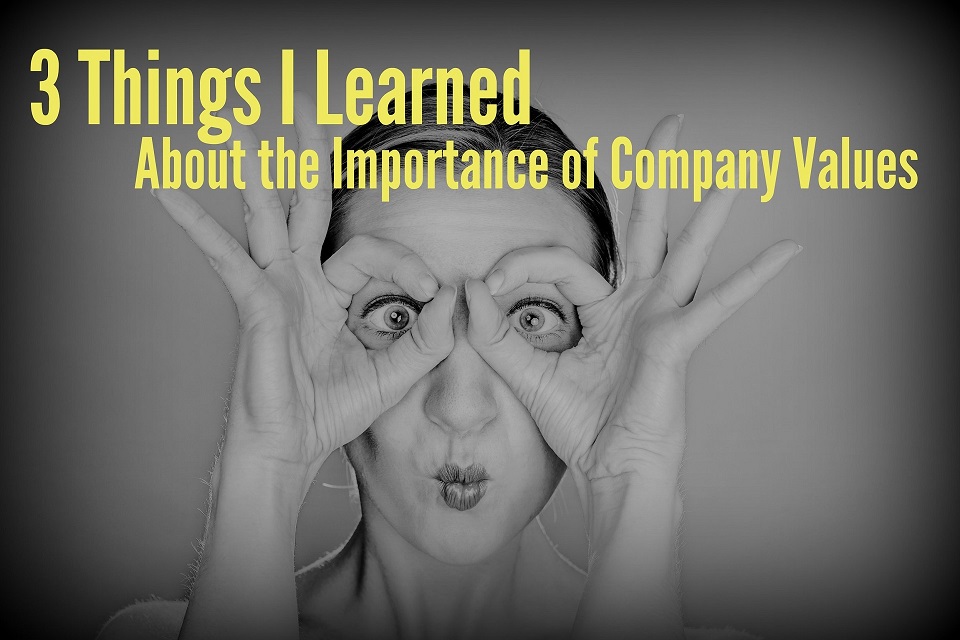 3 Things I Learned About the Importance of Company Values 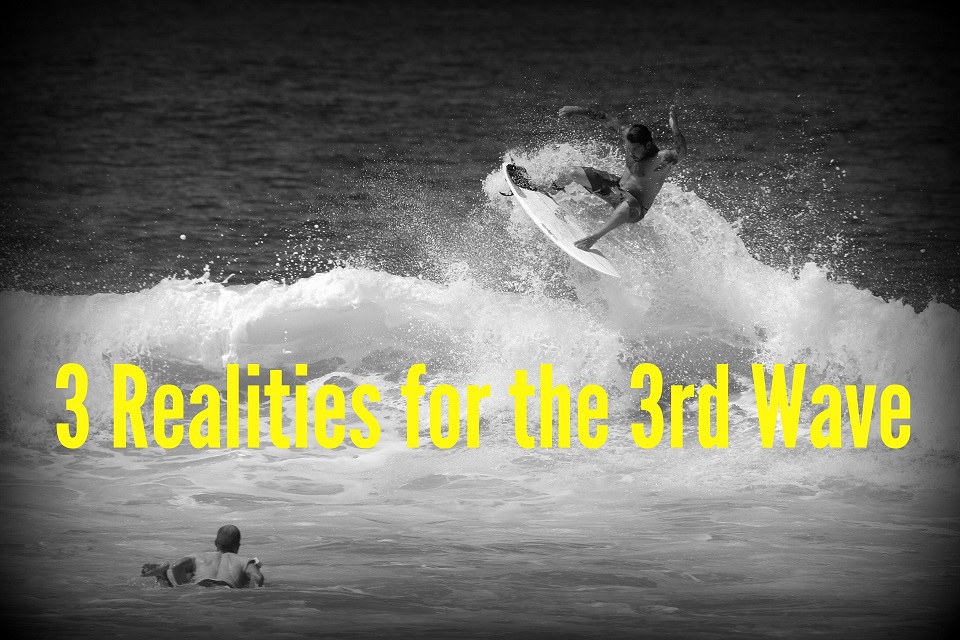 3 Realities for the 3rd Wave