Keith Banks: People Will Do Amazing Things If You Believe In Them

While growing up in New Jersey, Keith Banks knew he wanted to do something big. He just wasn't sure what that would be. Four decades later, Banks is the Vice-Chair & Chief Investment Officer, Pension and Benefits Plan for Bank of America. In today's episode, he reflects on how his working-class roots laid the foundation for success, lessons learned, and the various milestones achieved along the way.

Keith Banks knew as a first-generation college student that hard work was the answer to achieving something big. Between summers working construction and sanitation jobs, he put his nose to the grindstone studying and networking. Banks feels not having connections benefited him because he was willing to take risks and make those cold calls.

All his work building relationships and networking paid off as he achieved various milestones. Along the way to attending an Ivy League graduate school and making his first $100k, he leaned into his goals. This helped Banks avoid the "keeping up with the Joneses" mentality, along with an investment in relationships in people, not titles and fancy office space. Every role he took on he found fulfilling and focused on its purpose. Banks believes in leaving behind things better than when he received them. Listen, and gain from Banks' advice for growing a sustainable career that leaves you feeling fulfilled. 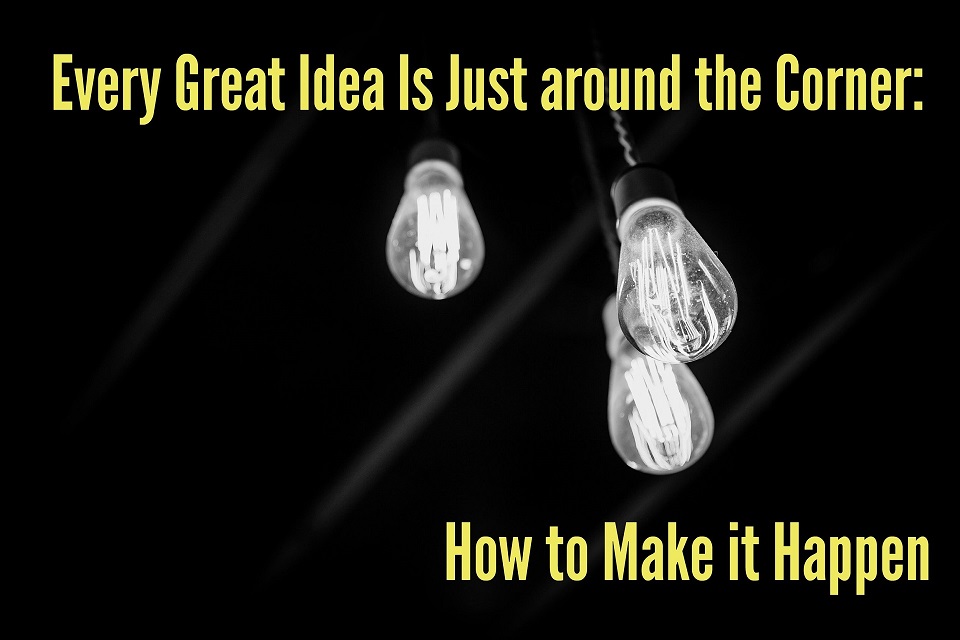 Every Great Idea Is Just around the Corner: How to Make it Happen 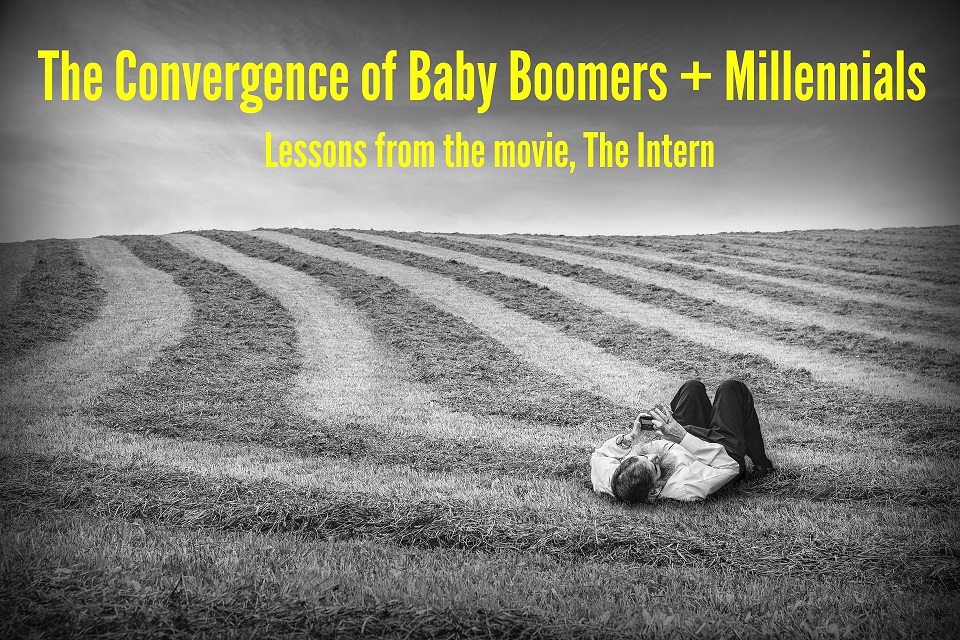 The Convergence of Baby Boomers and Millennials: Lessons From the Movie, The Intern