I had a great time sitting down with Scott O’Neill, the former CEO of Harris Blitzer Sports Entertainment and author of “Where Your Feet Are.”

You can tune in to the full conversation here, but these are five rapid-fire lessons that I learned from speaking with Scott.

Whether on the court or in the classrooms, Scott said that he knew it was critical to work hard no matter what. According to Scott, this had nothing to do with talent — it had to do with perseverance, effort, and accountability.

Scott said that when he was playing sports on the team, he admired the grit, competitiveness, and passion to achieve more that came out of himself and his teammates. But, he said he also applied his best effort in every area of his life.

By going above and beyond and taking up the responsibility anywhere he could, Scott said that he quickly made a name for himself and elevated his career path.

#2. Fall In Love With Your Business

According to Scott, sports is a vehicle to lift up a city, a country, or even the entire world.

Scott said that he first decided to pursue a long-term career in sports when he landed an internship at an up-and-coming sports company. He said that he was amazed to see that people working in this company actually loved to work — they weren’t trying to escape the grind because the industry was their life, passion, and hobby.

Scott said that since he fell into a business that allowed him to live within his character traits, the tough work became easier. He said he loved the work that he did, so the hard work was not as hard anymore.

Luck favors the prepared, but it requires more than luck to take your career to the next level.

Scott reflected on the times when he was working overtime, putting in work at night and on the weekends so that he was always expanding his horizons. Scott said he was constantly taking the bull by the horns so that he was able to make the most of any opportunity.

Scott said that while he became the “lucky one,” there were many other people who could have had those chances — but did not capitalize on them.

#4. Shadow Who You Admire

I’m a huge advocate of learning from people that you view as successful to help you refine your skillset.

Taking mentorship to a new level, Scott said that he would ask to sit in and observe his mentors take phone calls and attend meetings. Scott said that while he was struggling to learn how to properly navigate these areas of business that were new to him, he looked to those he admired and learned from them through hands-on experience.

#5. Diving into Challenges Everyday Forces You to Grow

Scott said that when you confront challenges, you get the experience to rapidly expand your skillset. Even though you may stumble, you will get better from trying so many times. Suddenly, you’ll be capable of things you never thought possible because you have newfound confidence, said Scott.

According to Scott, those challenges are actually what allow you to open doors that you wouldn’t even be able to approach without the courage to try and try again.

The way I see it, challenging moments put you in the position to eventually succeed. Pushing forward on your worst mistakes is what helps you access your true potential.

Thanks so much, Scott!

Don’t forget to subscribe to my podcast so you never miss an episode! 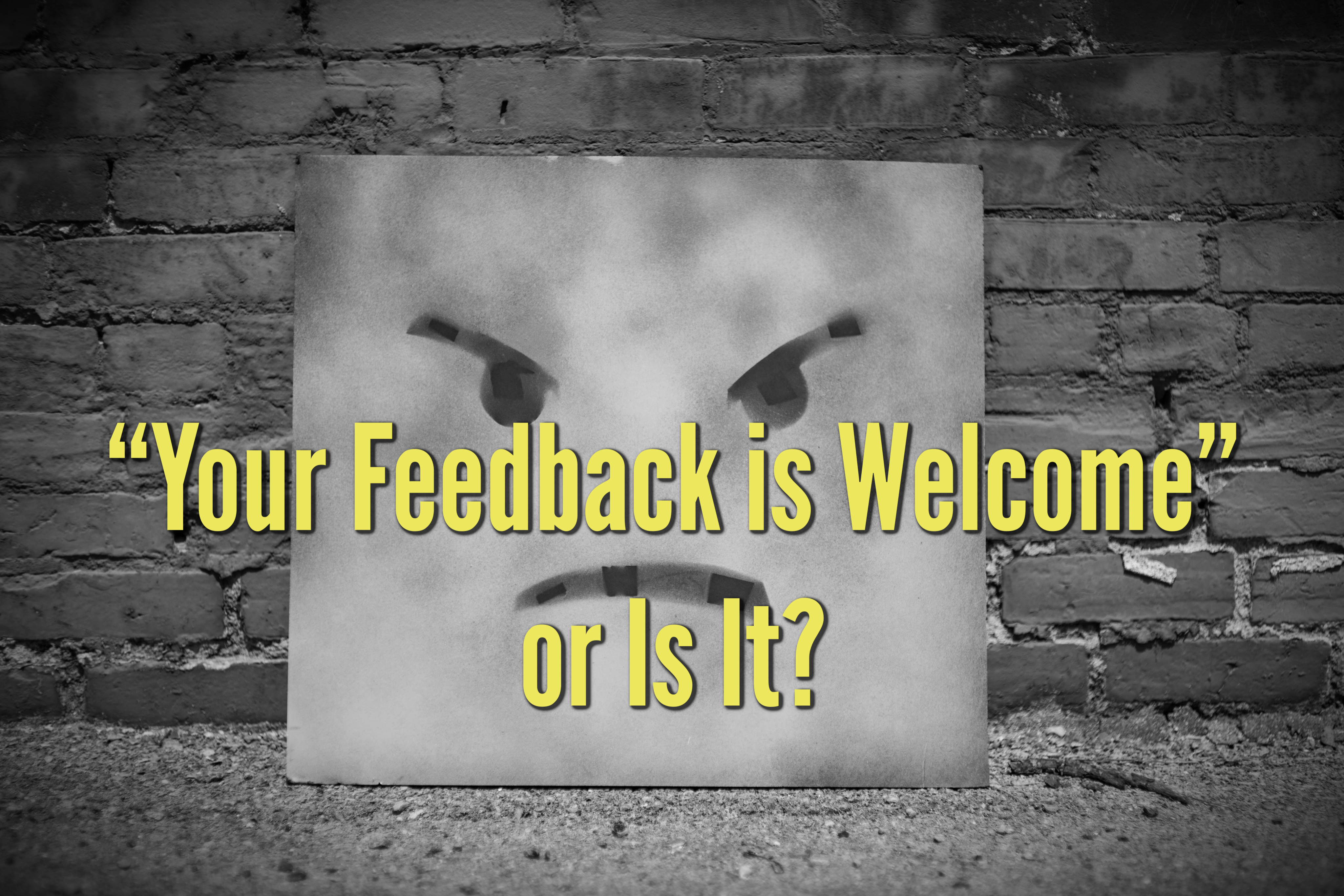 “Your Feedback is Welcome” or Is It? 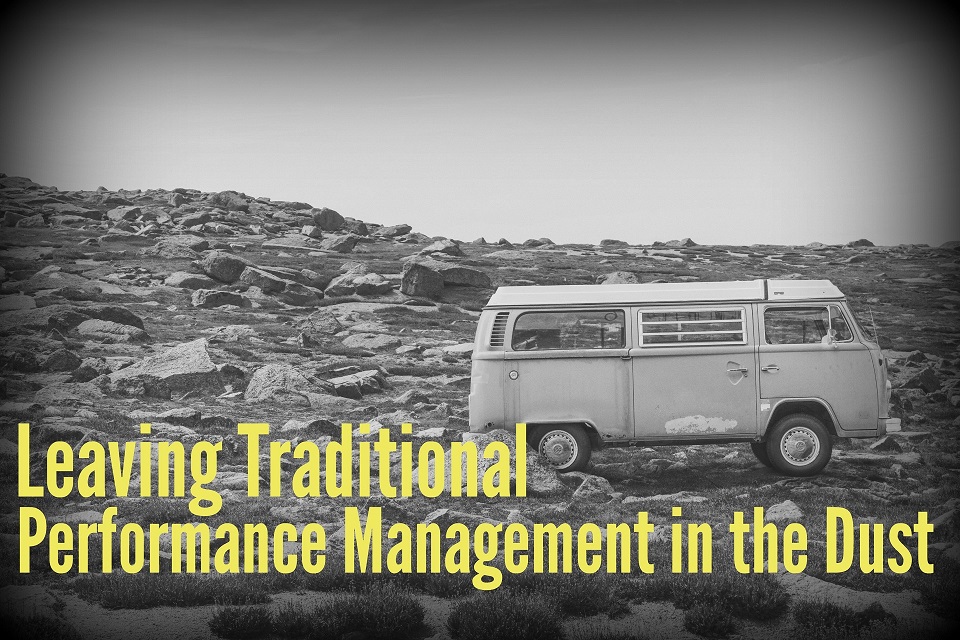 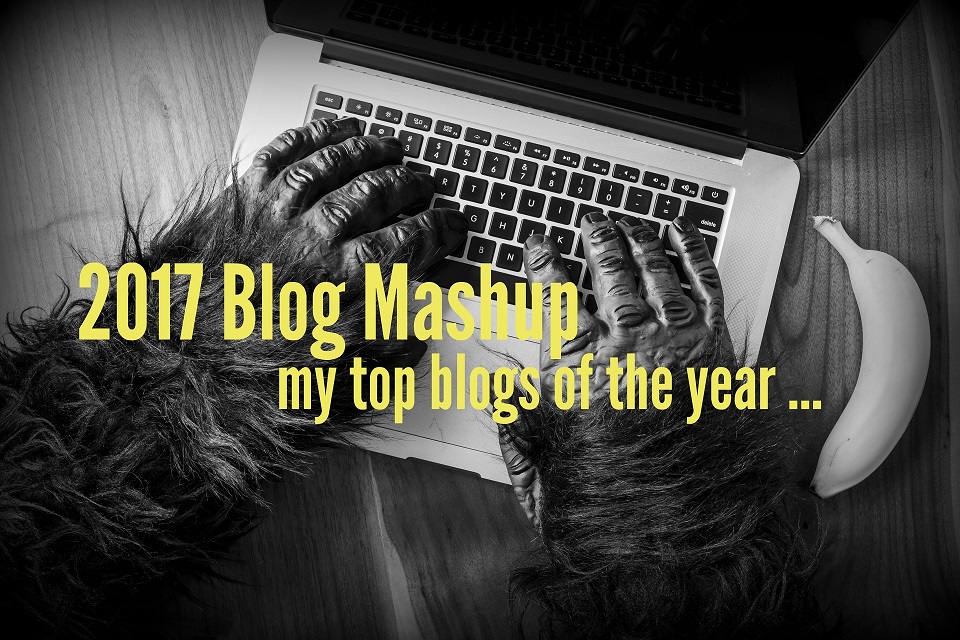