Sitting down with serial entrepreneur, NYT bestselling author, and investment whiz, Randy Garn, opened my eyes to a few significant lessons that I’d love to share with all of you.

Here are four of the things I picked up while talking to Randy on this edition of my podcast.

#1. Self-Reliance is the Key to Happiness

Randy said that one of the biggest lessons learned from his father, a ranch-owner and high school football coach with six kids, was the importance of being able to stand on your own two feet.

Randy said he had always loved entrepreneurship. According to Randy, he never wanted to be a burden to his loved ones, so he was always eager to innovate — and one of his first businesses was harvesting worms to sell to local fishing shops with his little brother.

Today, Randy says he realizes that innovation and ideation are essential skills for anyone who wants to be a leader or entrepreneur. He believes he doesn’t need anything or anyone else to be successful — besides his friends and a wicked smart mind.

When looking for opportunities to turn his entrepreneurial tendencies into profits, Randy said that he always considers how he can solve the problems that other people face.

In other words, if you’re able to provide a service that offers a solution to the issues and struggles of people, you’ve got yourself a viable business plan.

In college, Randy said he saw that people hated taking their trash to the outdoor dumpsters in the freezing snow. While it was an annoying chore for others, he said it was an easy way to make money for him and his friends.

Randy said that besides being wildly successful, he and his friends grew their savings and their spheres, meeting so many people. Because they knew everyone through their campus business, Randy said that he became student body president and even met his wife.

One of the biggest mistakes — and learning lessons — that Randy shared was his experience with a reverse-merger. Randy said that at this time, the business he had built was being consumed by corporate investors.

He said he learned that he should never outsource his own brand and his own mind. From my perspective, young growing entrepreneurs should not sell their value to others so easily.

Randy said at that time, he and his partner realized, “If we’re waiting for all of the smart people to show up, they’re not coming.” It’s up to you to pave your own way and take control of your vision, according to Randy. Personal responsibility is critical.

From that instance, he said he learned so many essential skills that expanded his entire career journey. Randy says that those dark days are some of the most growing times of his career.

#4. Serve Before You Sell

Randy said that one of the other lessons that he learned from his father was that people are more important than things. According to Randy, this inspired his approach to business, where he strives to serve before he sells.

When times got tough, Randy said he was always thinking about the people that would be impacted by his choices. According to Randy, he had to stop only thinking about himself because he was responsible for what happened to so many people and families.

By investing in others and working hard to lift up the people working for his company, Randy said that he has fostered success for himself and his network.

The way I see it, your friends, network, and ability to communicate are how you market yourself and garner long-term prosperity — to create the life you really want, balancing money, happiness, and sustainability.

Thank you so much, Randy!

Never miss an episode — subscribe to my podcast here!

Get Team Members on Board: 5 Tactics That Aren’t Tactics 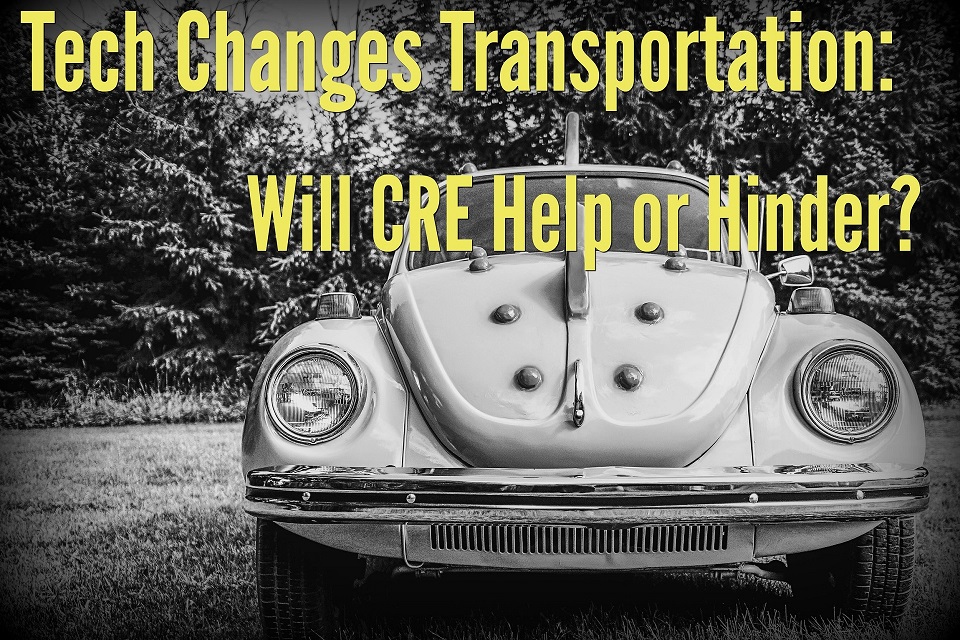 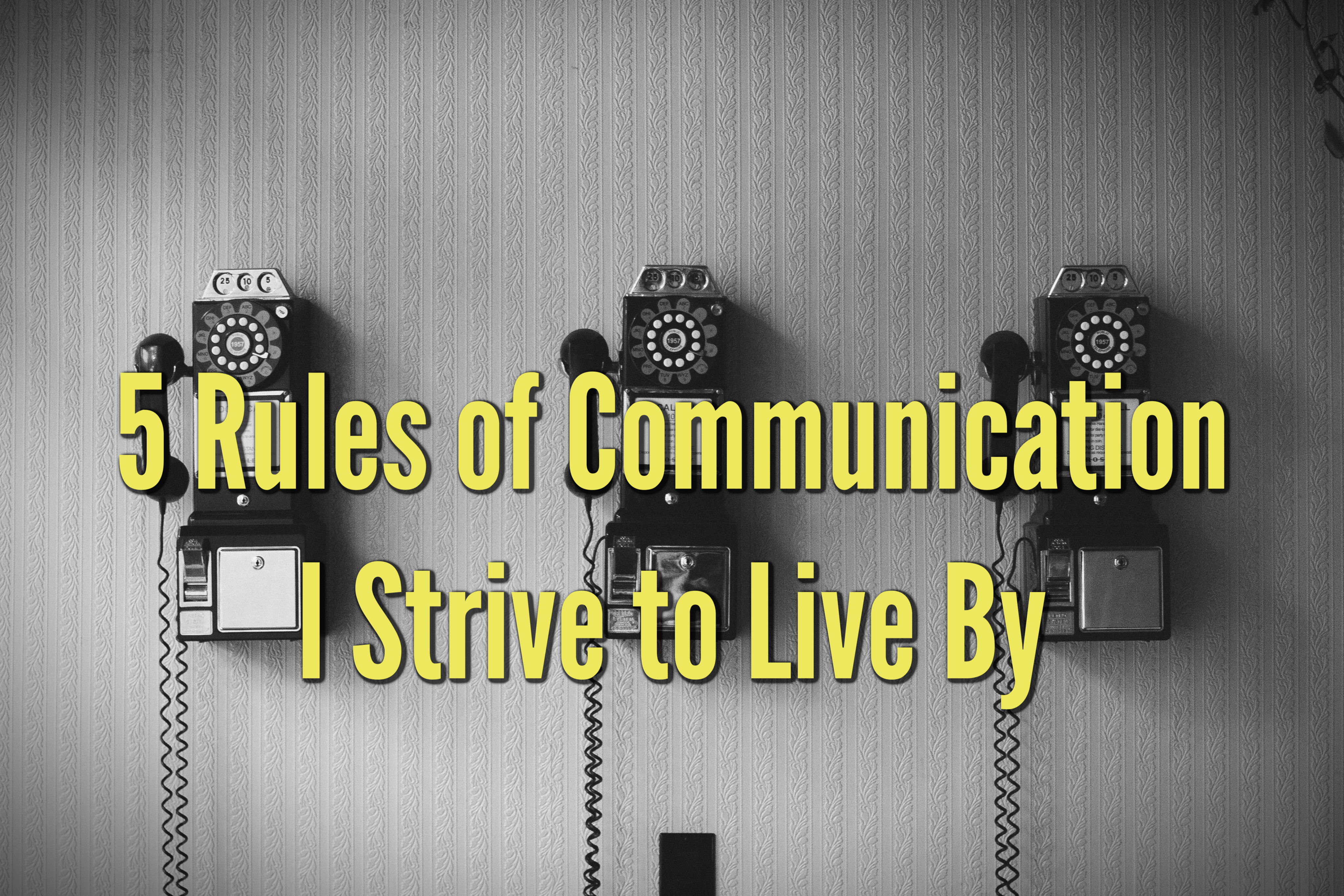 5 Rules of Communication I Strive to Live By