3 Lessons on Success from Kara Goldin

As I always say, success is a hardass teacher — especially when you’re growing major ventures like CNN, an Apple-spinoff marketing firm called 2Market, and founding Hint, a company for healthy, flavored water.

This is the career story of Kara Goldin, and I was thrilled to get a chance to speak with Kara about her history of embracing both risk and opportunity. Here are the major success lessons I picked up during my conversation with Kara Goldin on my podcast.

#1. Being an Entrepreneur Means You’re Leading People Without a Roadmap

Kara said that she never considered being an entrepreneur — until she started working for entrepreneurs.

“I never really thought I was going to take the leap,” shared Kara. “But looking back, everything from working at a toy store or setting up my own kids camp — just being able to lead and take people in a direction where you don’t really know the roadmap.”

In Kara’s view, the sign of a great entrepreneur is someone who can lead people without a map. “For some reason, people are following you in, but you also have the ability to say ‘this isn’t working, we’re turning around…’ Some people will leave, but most people will stay,” said Kara.

The way I see it, you can’t really teach someone to be an entrepreneur. You need to be an innovator who is innovating no matter where you are — but at some point, entrepreneurs step out of their comfort zones into open waters.

Just like Kara, an entrepreneur has got to be confident, risky, and ready to work and think hard.

#2. You’ve Got to Be Able to Simplify Things and Relate to People

Throughout Kara’s time at various start-ups and young companies, she said that she learned how essential it is to be able to simplify things and relate to people.

“Being able to simplify things no matter what someone’s experience level is — whether they’re been in something, or they have no experience in an industry — has been something that I think I’ve honed well,” said Kara.

Kara shared that being able to tell stories that are relatable to people has really helped her build critical relationships and communicate with people in a way that gets them to buy into something new.

#3. “Game-ify” Your Life Because Failure is a Learning Lesson

After deciding her next big move after years in SIlicone Valley’s tech start-up industry, Kara said that what led her to start a beverage company was her life experiences.

Kara explained that being a mother of two kids gave her a fresh perspective, and she began to view her life and habits differently — including her love for diet soda.

One thing led to another and Kara eventually was on a mission to get a healthy and delicious hydrating beverage onto the shelves of Whole Foods. She was able to do something that most people would be afraid to do because she held the right mindset.

“Even before I started working, I was always thinking about “game-ifying,” explained Kara. “I learned at a really early age that there were some things I just wasn’t very good at, but I still had to play them. I was humbled by them, and I was curious about why I sucked at certain things, but was really good at others,” said Kara.

“You just have to show up and try. Who cares? You care way more than most people care,” said Kara. Since Kara wasn’t scared to take the risk and jump on a new opportunity, Kara said that she was able to drive herself forward with launching Hint — which became a massive success.

Thank you so much, Kara!

Never miss an episode — subscribe to my podcast here! 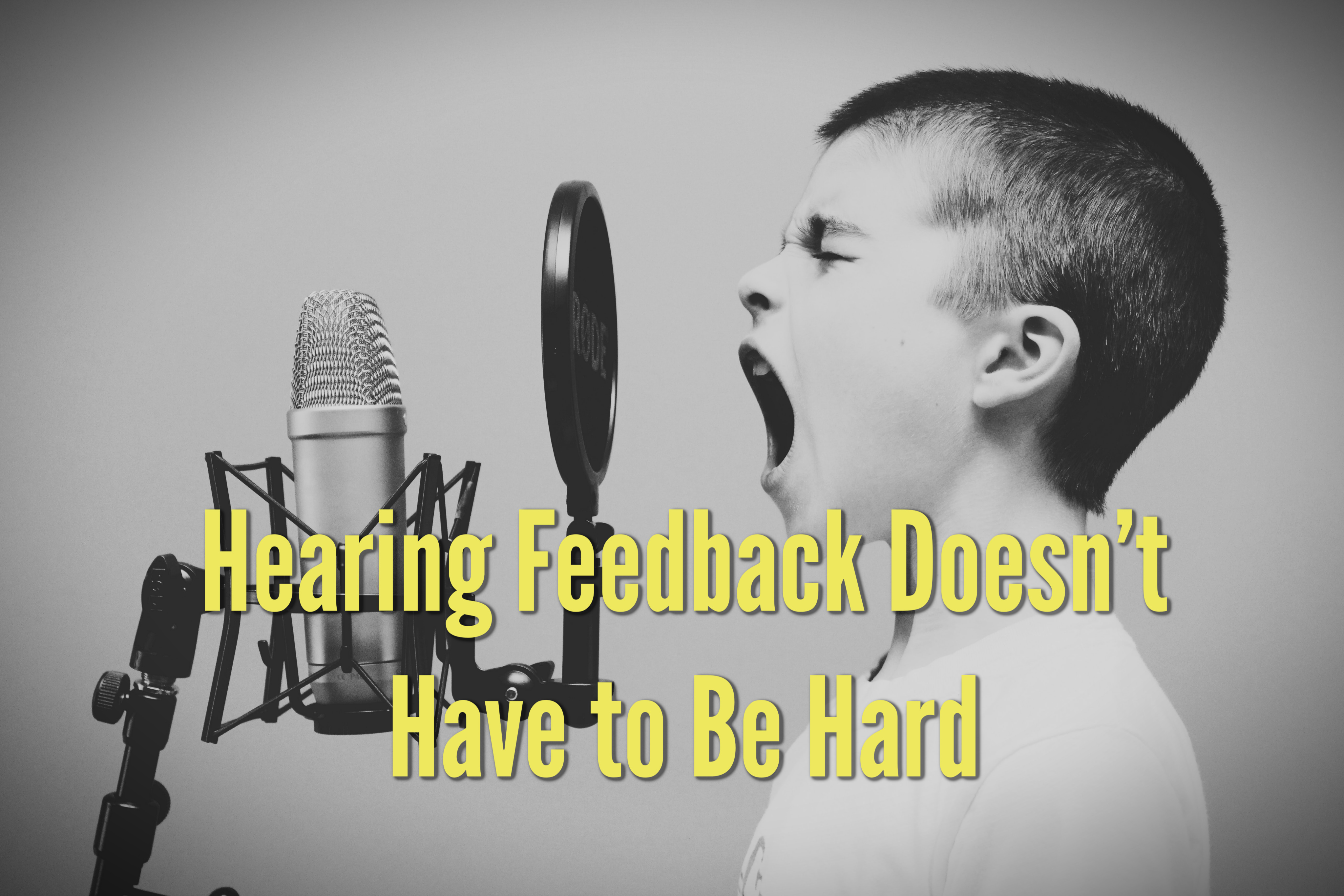 Hearing Feedback Doesn’t Have to Be Hard 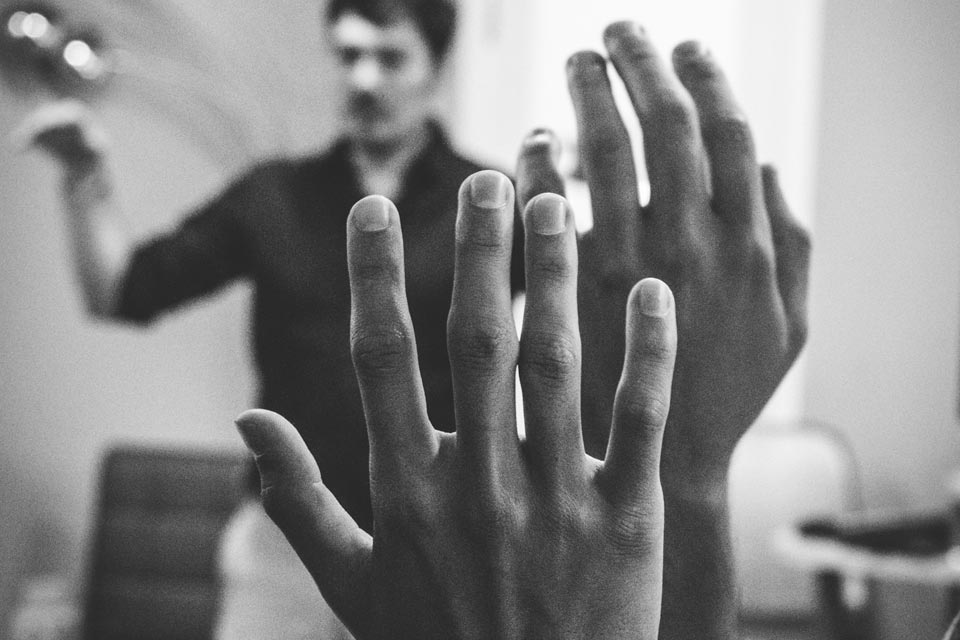 There’s a Problem With Your Digital Onboarding Process 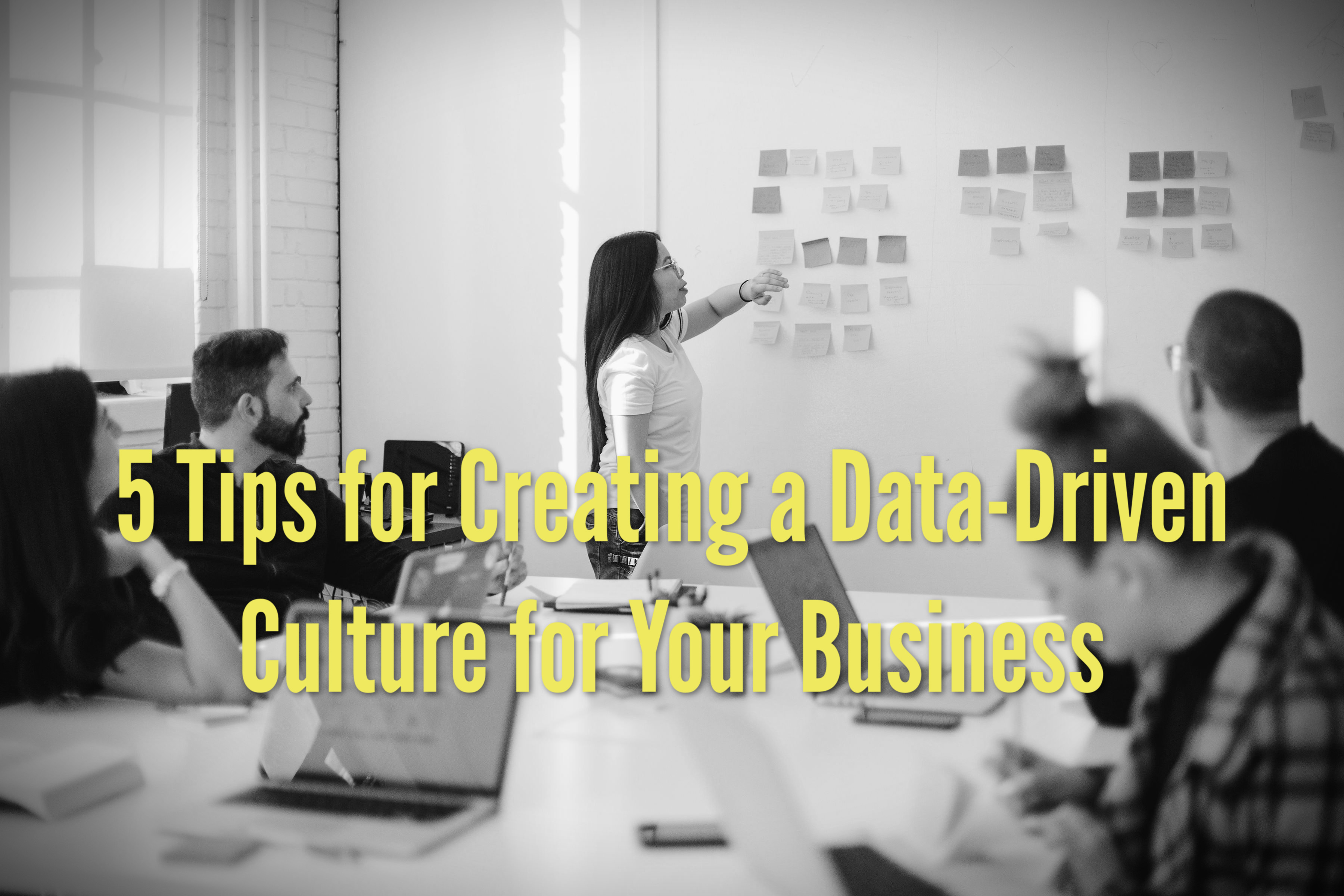 5 Tips for Creating a Data-Driven Culture for Your Business